Amazon’s having a blowout sale today, and the deals are much better than the 55-gallon tub of lube the company tried to unload for $1,300 on the disappointing Amazon Prime Day.

For today only, the company is selling computing and gaming accessories marked down by as much as 57 percent as a part of the daily Gold Box deal.

In total, 18 items for computer users and especially PC gamers are part of the sale. Here are a few of the best deals: 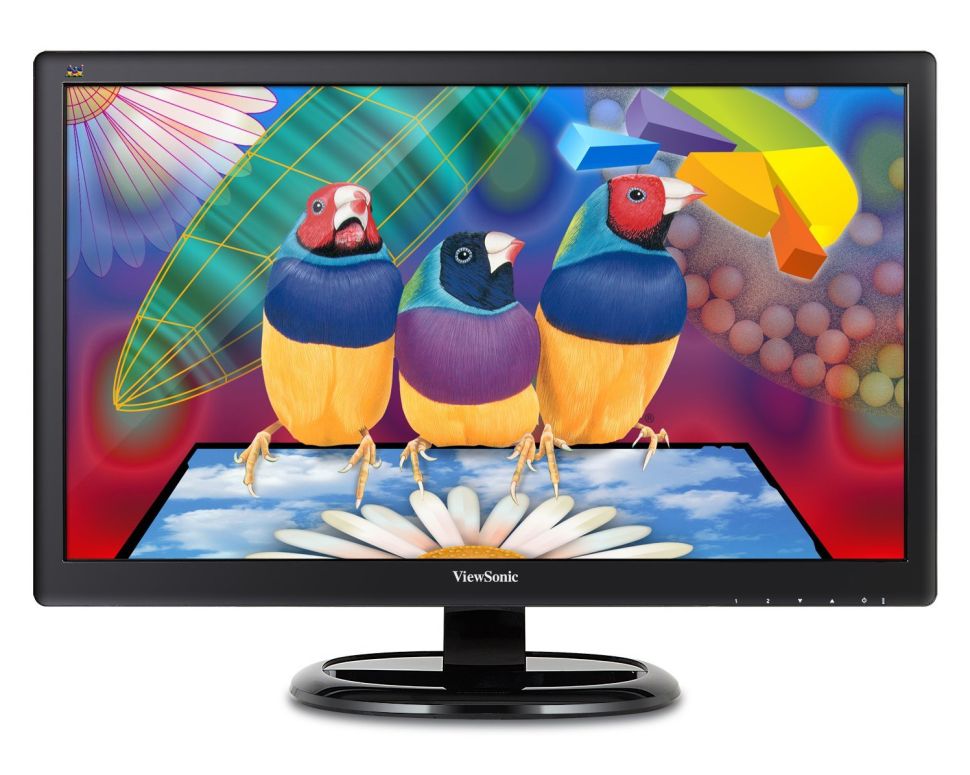