Weighing in all the way from Minnesota, Congressman Keith Ellison said today he was endorsing Ali Najmi, an attorney, to replace former Councilman Mark Weprin in Queens.

Mr. Ellison, a member of Minnesota’s Democratic-Farmer-Labor Party and chairman of the Congressional Progressive Caucus, said Mr. Najmi would bring an “agenda of inclusion” to the district.

“Ali’s life has been spent bringing communities together, particularly helping give a voice
to communities who might not otherwise be heard,” said Mr. Ellison said in a statement to the Observer. “Ali will bring an agenda of inclusion to the New York City Council and work hard for economic justice because there are enough resources in our communities for everyone to prosper.”

Mr. Najmi is a founder of the Muslim Democratic Club and would be the first South Asian ever elected to the City Council; Mr. Ellison made history in 2006 when he became the first Muslim elected to Congress.

This isn’t the first time Mr. Ellison has endorsed Democrats in New York City. He made headlines when he backed former Congressman Anthony Weiner in the 2013 mayoral race, calling the scandal-scarred pol a “good guy.”

It’s not clear how much an endorsement from a liberal like Mr. Ellison will help Mr. Najmi in a district that resents City Hall’s progressive bent. But Mr. Najmi has outspent most of his rivals so far and is looking to put together the get-out-the-vote operation to beat back more establishment candidates. 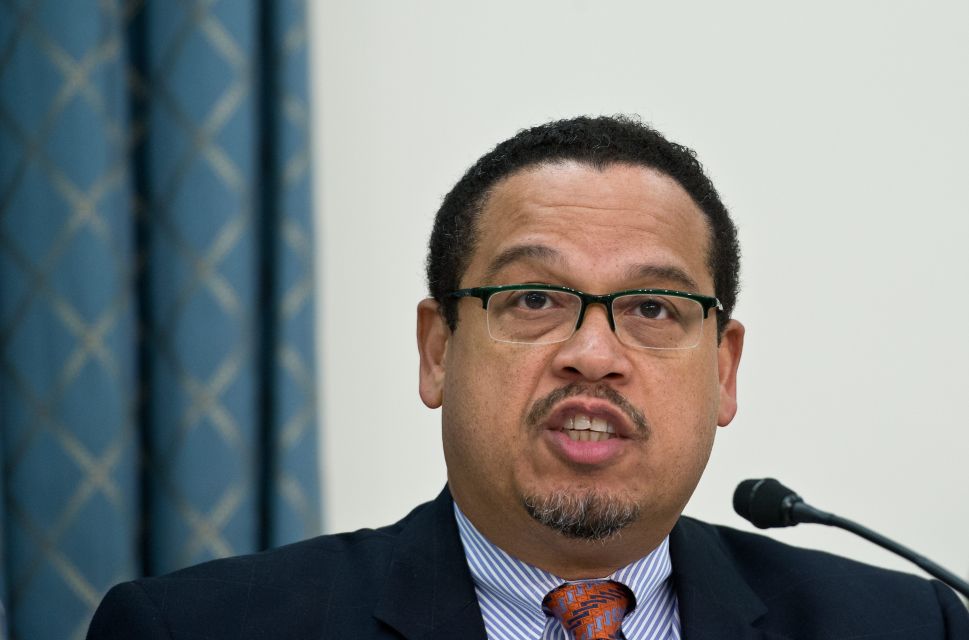