Cruciverbalists have reason to celebrate this week. The Wall Street Journal now has a daily crossword puzzle, news the paper announced today in a big banner at the top of its Business & Tech section.

Mike Shenk, who has edited crosswords for the Journal on a freelance basis since 1998, told us in a phone conversation that the paper had been moving toward a daily crossword for quite some time now.

“They wanted to give the puzzle fans more puzzles to do every week,” Mr. Shenk said. “It took a while, but now we’ll have one every day.”

Mr. Shenk has been editing puzzles at the Journal since they were added to the paper in the late 90s. A large puzzle used to appear on Fridays, as there wasn’t a Saturday newspaper at the time. When the weekend edition was added in 2005, Mr. Shenk began editing the Friday puzzle as well as a variety puzzle for the Saturday paper.

Then, a few years ago, the paper added a Monday crossword, which appeared in its Greater New York supplement, only available in certain editions. Now, Mr. Shenk said, the big Friday puzzle will go in the weekend edition along with the variety puzzle, and there’ll be one crossword for every weekday, available in every edition.

Unlike the Times crosswords, Mr. Shenk, who is 57 and lives in New York, said his puzzles won’t get markedly harder as the week progresses, though Monday puzzles will be the easiest. The Friday puzzle, he said, will have “a little contest element.” Winners of the contest may get a crossword mug.

Mr. Shenk, who occasionally writes crosswords for the paper under a pseudonym, said he also has a roster of constructors who will contribute to the now daily puzzle flow.

Today’s crossword, whose theme is “In the Beginning,” feels slightly easier than a Monday crossword in the Times, whose puzzles are edited by Will Shortz, with whom Mr. Shenk worked at Games magazine in the 1980s.

The puzzle, on Page B5 and available for free online, is written by “Colin Gale,” an anagram of “Collegian.” For those not in the know—and we won’t blame you if you’re not—that’s a nod to the paper at which Mr. Shenk first started constructing crosswords, Penn State’s Daily Collegian. 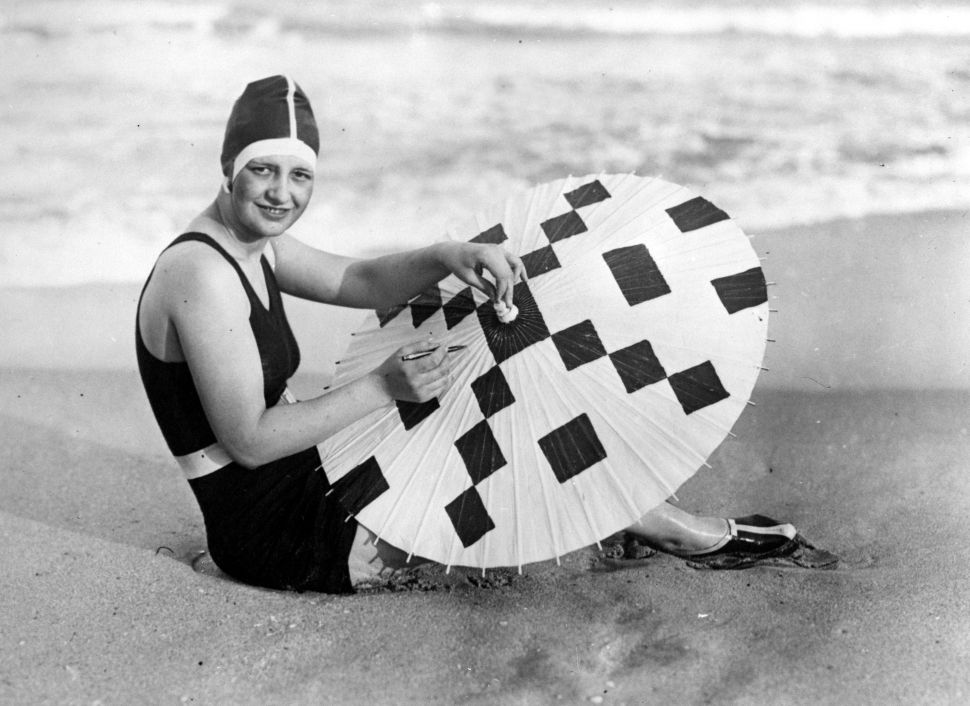