Democrats this week began intensifying their presence in LD38, one of three districts statewide seen as competitive in this year’s legislative cycle.

The ad starts next week and will run through Election Day.

The two LD38 incumbent Assemblyman are looking to win reelection in the face of the GOP ticket composed of Mark DiPisa and Anthony Cappola, who isssued a statement in response to the Dems’ TV buy.

“Eustace and Lagana have failed to bring jobs and tax relief to North Jersey and once again, Trenton Democrats are forced to pump in money in an attempt to rescue their campaign. Our opponents have built their political careers raising taxes and fees on middle-class families. They can spend all the money they want, but voters know they have been useless in Trenton. Middle-class families and seniors want fresh faces in Trenton dedicated to getting our fair share of school funding to lower property taxes and who know how to create jobs, not career politicians who created an affordability crisis in New Jersey.” 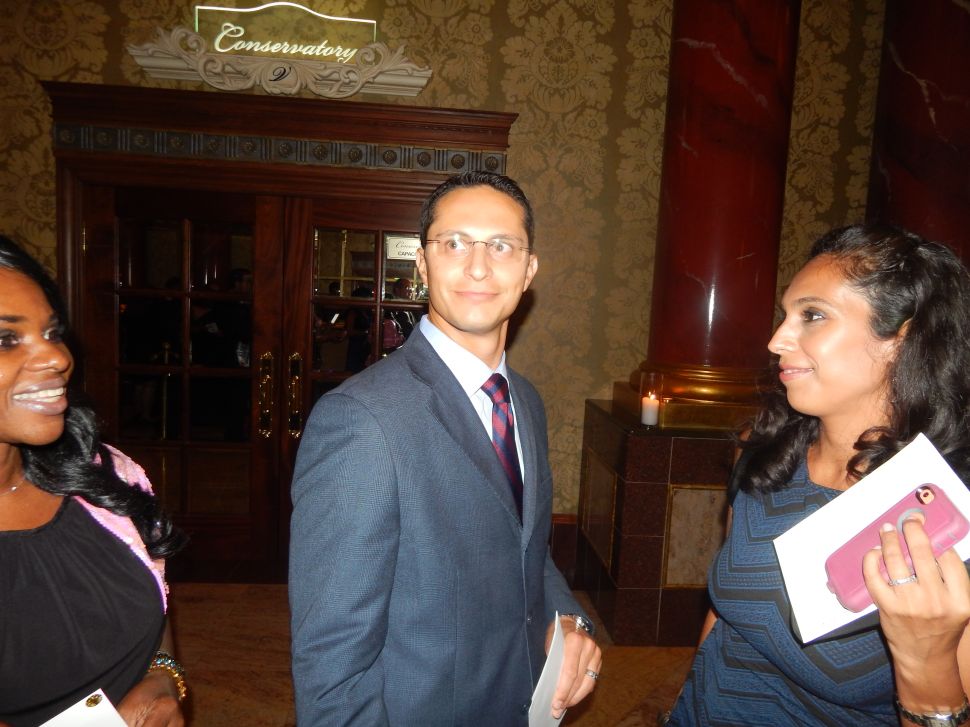