Add one more to the The Summer of Gawker.

With just a long weekend to go before the season’s end, the DailyMail.com filed a lawsuit yesterday against Gawker media and writer James King. The Mail Online is suing Gawker Media and Mr. King for defamation over a story that ran last March called “My Year Ripping Off the Web With the Daily Mail Online,” which Mr. King wrote about his experience as a contract employee at the British imported tab.

Mr. King’s story tells of working at an aggregation factory with loose journalistic ethics and even looser regard for standards of attribution and accuracy.

“In a little more than a year of working in the Mail’s New York newsroom, I saw basic journalism standards and ethics casually and routinely ignored. I saw other publications’ work lifted wholesale. I watched editors at the most highly trafficked English-language online newspaper in the world publish information they knew to be inaccurate,” Mr. King wrote last March, about working at a website that its publisher has described as “journalism crack.”

But that was in March. The lawsuit filed yesterday takes a less detailed approach to refuting Mr. King’s story, claiming instead that the entire thrust of the argument is false.

The story, as well as the subsequently published update, “are replete with blatant, defamatory falsehoods intended to disparage the Mail and harm its reputation by falsely claiming that The Mail’s business model is based on the systematic misappropriation of intellectual property, plagiarism of other news outlets, and publication of false and inaccurate information,” according to the DailyMail.com’s complaint.

The suit goes on to claim that, as a result of Mr. King’s story, “The Mail’s reputation, goodwill, and business have been damaged.”

“While we’re not surprised that the Daily Mail doesn’t like what James King had to say about his time working there, this baseless complaint doesn’t even attempt to refute the vast majority of the author’s detailed anecdotes about his experience as a Daily Mail writer,” Gawker Media said in a statement.

As Eric Wemple of The Eric Wemple Blog pointed out, it isn’t exactly like this is an isolated incident. Multiple publications have written stories in the past charging the DailyMail.com with questionable standards for attribution. And anyway, we aren’t really sure how significantly a story on Gawker.com about The Daily Mail’s online journalism can damage the reputation of a website best known for its a “sidebar of shame,” which features pictures of celebrities doing generally mundane things like eating pizza or wearing clothes.

After a tumultuous summer at Gawker that included a looming (but since postponed) showdown between Hulk Hogan and Nick Denton over the publication of tapes that showed the wrestler banging his friend’s (now ex) wife, followed by a staffer revolt after the website removed a post that was heavily criticized for outing a married media executive as the kind of guy who stands up male escorts, it’s kind of reassuring to see that life is back to normal and Gawker is back to getting sued for something as old-school as questioning the ethics of a tabloid. 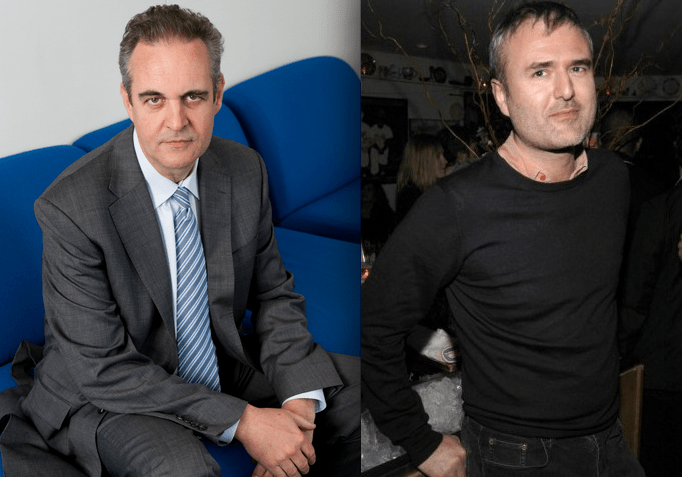