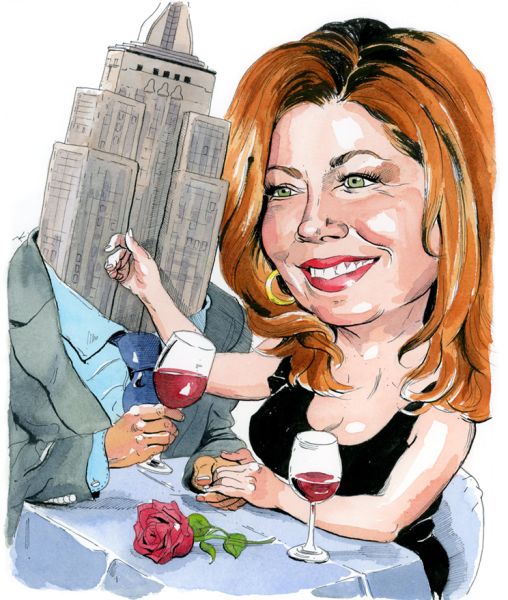 Dana Delany, 59, is having a love affair with New York. After years of shuttling between the coasts—New York, where she began her career on the stage, and Hollywood, where she became a bonafide celeb for portraying complicated women on shows like China Beach and Desperate Housewives—she’s now got an apartment to call her own back in her hometown. “I’m just in heaven,” she says of her time spent in her favorite local haunt: the subway. “I’m staring at real people. And nobody cares!”

During a chat last month at the Bryant Park Hotel, the Emmy-winning actress promoted her new Amazon series, Hand of God, and touched on television’s (comparative) acceptance of unlikable women, gender politics and, like a true New Yorker, her review of Hamilton. (“It’s even better than people are saying,” she raved.)

‘I grew up with very strong women; my mother was not the typical supportive wife. So it’s not what I know.’

Now that you’re on an Amazon show after years of being known for work on network and cable, did you ever consider the debate about streaming content and it’s place in TV’s cultural landscape? Really? Is it a debate? It’s definitely the future. There’s still so many restrictions on network. Amazon has a lot more freedom. I was just excited I could swear. Like my character is named Crystal Harris. And crystals, as you know, are fake diamonds. She’s an animal. She’s a survivor. You can see it in scenes with my pot dealer, Erykah Badu. That’s her rough edge coming out. Eventually I realized I didn’t have to swear that much.

But I could do things that were unlikable, which is always great when you’re a woman.

Another fun cultural debate! Unlikable female characters! In novels, in theater, in film, but especially on TV. Why can’t women just be likable? Ha! I think it’s not so much unlikable—though I’ve certainly used that word—it’s more “human.” We want characters that feel three-dimensional. But women tend to be slotted into “wife/mother/whore.” And if you’re the wife, it’s like “good wife or evil wife…”

“The Evil Wife, next fall on CBS!” I grew up with very strong women; my mother was not the typical supportive wife. So it’s not what I know.

You turned down the role of Carrie Bradshaw on Sex and the City. And I know you also turned down Bree Van de Kamp, on Desperate Housewives, although you later became a big part on the show… Well, I was on it.

Every actor probably has sense of the roles that got away…the really iconic ones, anyway. Does that bother you? You know, someone once said, “It was never your role, not unless you played the character” and I think that’s right. It was never my role. I think about it like ex-boyfriends. It would have been a different life, but I’m good with my life. I think the only thing you can tell yourself is that you made the right decision at the time. And now you are with a different boyfriend.

You’ve become somewhat of a cult figure for your voice acting in the Batman animated series. Is it a hard industry to break into? It is hard. I rarely get offered Lois Lane anymore, because they want whoever is young and hot at the moment. But that’s also kind of the great thing about voice acting: you never age. 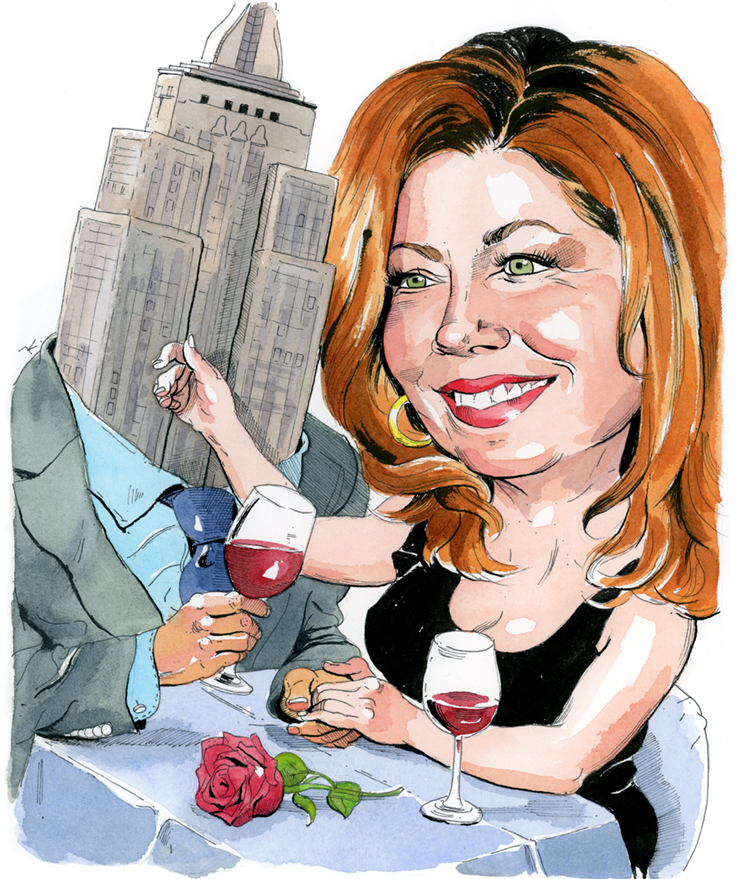