David Hockney to show 75 new portraits next year in London. The show at the Royal Academy of Arts features portraits of friends and associates of Mr. Hockney, which happens to include Larry Gagosian and Benedikt Taschen. He began the series when he returned to Los Angeles in 2013, he said. Each subject sat at Mr. Hockney’s Mulholland Drive studio for 20 hours.

Materials from Banksy’s Dismaland will be sent to a migrant camp in Calais, France, where they will be used to build shelters.

The Moscow Biennale is broke but the organizer and curators don’t care. “The financial situation of the biennale is almost hilarious,” co-curator Bart de Baere told Artnet News. “Its budget is 20 percent of that of the Sharjah Biennial, held in the poorest of the Emirate states, and 5 percent of the Sao Paulo Biennale.” 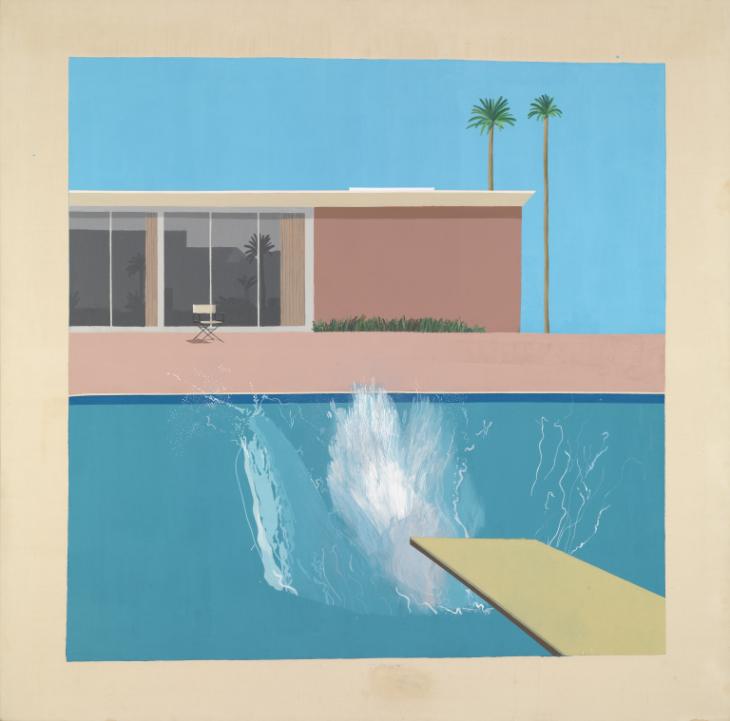