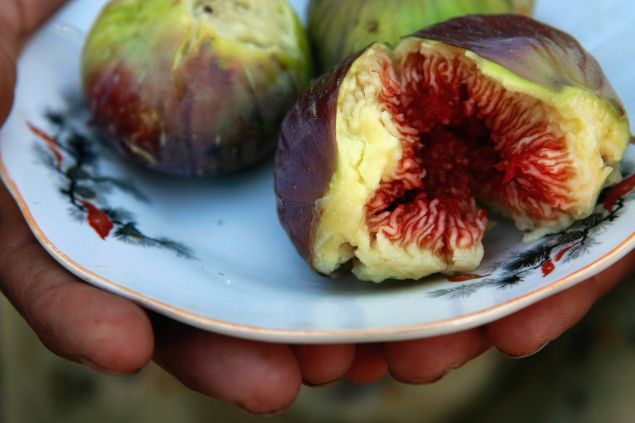 The health benefits of the Mediterranean diet have been cited over and over again. Hailing from the traditional dietary patterns of residents along the Mediterranean coast, the main staples of the diet include nuts, whole grains, olive oil, fruits, vegetables, unrefined cereals, lots of legumes, just as much fish, some cheese and yogurt and occasional consumption of wine. The cornerstone of this diet is its limit in the consumption of red meat to only a few times a month.

Researchers in the past have said that people who consume a Mediterranean diet are exceptionally healthy compared to those who do not. Specifically, people who eat like Spaniards and Italians tend to have a lower risk for many deadly diseases.  The diet as a whole has been shown to greatly reduce the risk of cardiovascular mortality, the incidence of cancer mortality and may reduce the incidence of neurologic diseases like dementia and Parkinson’s. For this reason, the Mediterranean diet is championed by most, if not all major scientific institutions, not only as a diet, but a lifestyle change to prevent major life-shortening chronic diseases. 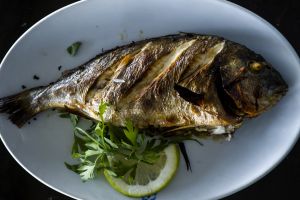 Basics of Mediterranean Way of Eating 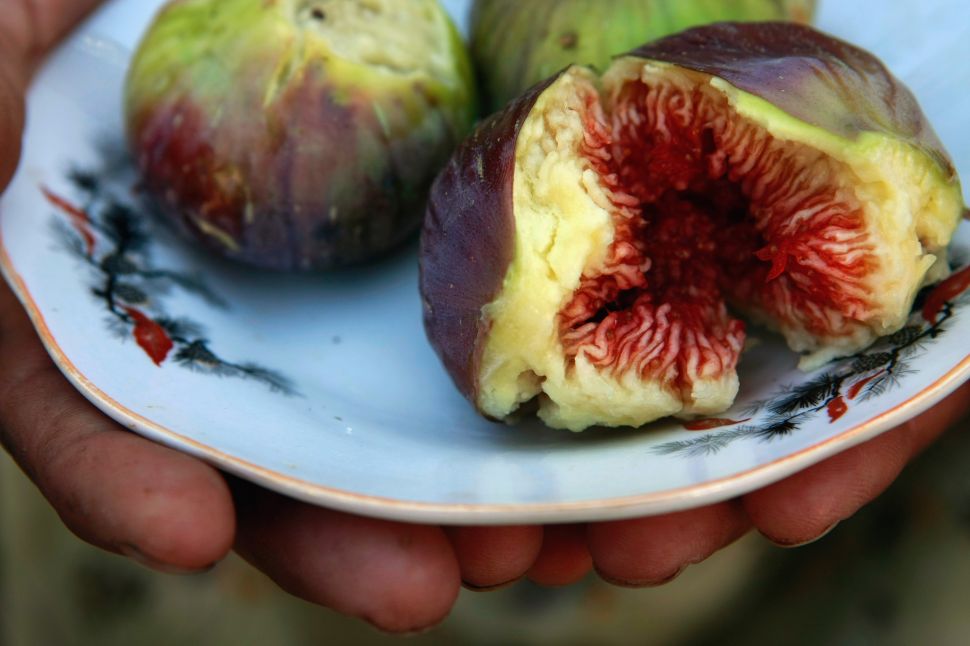