One of the hot topics this week has been the decision by Turing Pharmaceuticals to up the price of a 62-year-old drug dramatically. The Washington Post reported that it had been $13.50 per pill, but that increased to $750. Martin Shkreli, CEO of the company behind the price hike, has been doxxed, presumably by advocates who find this decision to be so bad that condemnation isn’t enough.

The Observer has called the number that a Twitter account claims belong to Martin Shkreli. It sounds legitimate, but no one answered. Here’s a recording, posted by Death and Taxes:

One Facebook user claimed to have called it and spoken to Mr. Shkreli. The post has since been deleted.

Turing Pharmaceuticals was not immediately available for comment on whether or not the information in the doxing did in fact reach Mr. Shkreli. Nor has the company released any kind of statement on the action.

No one has claimed responsibility for the doxing. The Twitter account posting the address and phone number of Mr. Shkreli posted the following in response to our request for comment:

@BradyDale Who is John Galt?

Here’s an explainer of the relevant issues at play:

What’s ‘doxing’ and why do people do it?

Doxing originated in hacker communities where many users operate anonymously. When controversies spun out of control, it became a practice to find an anonymous users “documents.” Which explains the origin of the term. On The Media has a good history of the practice, which predates the Internet. Newsweek relaunched its print publication with an attempt at doxing the creator of bitcoin. Gawker famously doxed Michael Brutsch, the moderator of some of Reddit’s most reviled subreddits, such as /r/jailbait, under the name @violentacrez.

The doxing of Mr. Shkreli represents an instance of this hacker practice spreading into a more analog controversy. It’s not the only time it’s happened. For example, the dentist who killed Cecil the Lion was doxed, as condemned by XO Jane.

What’s the drug in question?

Daraprim is a drug for toxoplasmosis, a parasitic infection that is especially dangerous for those with compromised immune systems, which is why it is often associated with people stricken with HIV or AIDS. Its trade name is ‘Pyrimethamine,’ according to Wikipedia. Its page on the crowdsourced encyclopedia has had 63 edits this month, despite the fact that it has previously had fewer than 4 or 5 edits in most months.

In a statement from the company since the controversy, it argues that price hike has been used to pay for research into treating the disease:

Toxoplasmosis is a very serious, sometimes deadly disease, yet there have been no significant advances or research into this disease area in decades. For toxoplasmosis and other critical, under-treated diseases, the status quo is not an option. Turing hopes to change that by targeting investments that both improve on the current formulation and seek to develop new therapeutics with better clinical profiles that we hope will help eradicate the disease.

Turing acquired the rights to the drug from Impax Pharamaceuticals in August. It has a separate site for the drug, Daraprim Direct. Treatment usually runs either six or 12 weeks, according to this release from Turing.

It’s a curious parasitic disease which may or may not actually harm humans. It has the strange property of lowering inhibitions in rats. The thinking is that by making rats less afraid, they are more likely to be eaten by cats, which is the home the parasite is looking for to reproduce. Radiolab explained the parasite in a segment on its ‘Parasites’ show called ‘The Scratch.’

It is generally only dangerous to infants and people with compromised immune systems, such as people with HIV/AIDS, according to the Center for Disease Control. 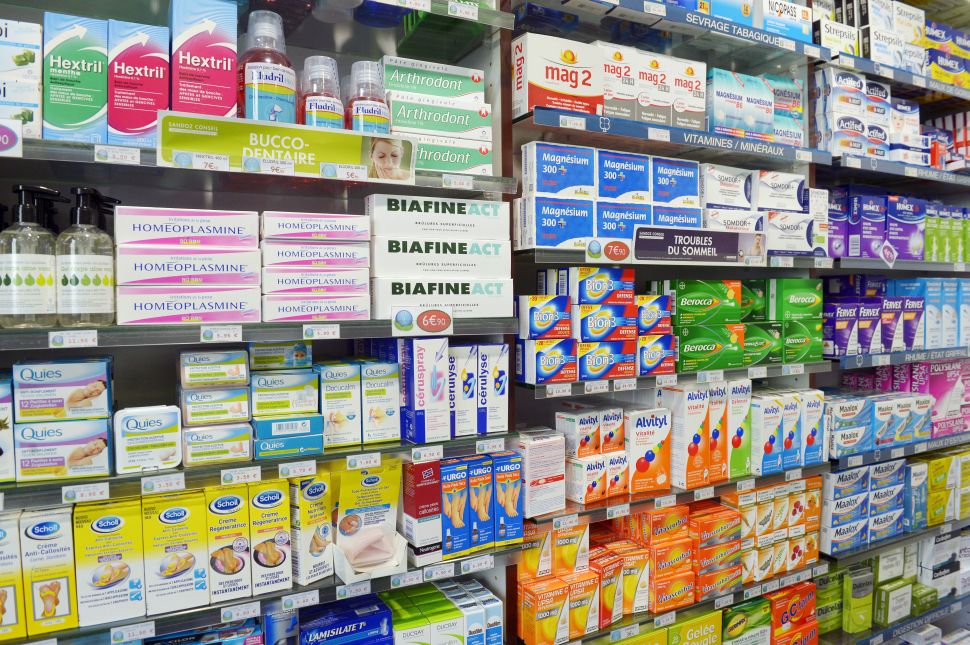