Advocacy organizations are starting to go directly to the public, via Reddit, to explain their victories. An environmental group did so yesterday, after convincing the courts to ban a pesticide nationwide. The thread has 5,577 upvotes as of this writing.

The case in question followed the EPA’s approval of a pesticide called sulfoxaflor in 2013. As it accumulates in insects, it paralyzes them and then they die, according to Wikipedia. So, Earthjustice, a legally focused environmental organization, took the EPA to court on behalf of beekeepers, arguing that it had not investigated whether the pesticide would accumulate in bee colonies, thereby contributing to colony collapse disorder.

On Thursday, an appeals court overruled the EPA’s approval of the pesticide, according to the L.A. Times. On Tuesday, Greg Loarie, a staff attorney in the organization’s California office, took to Reddit to answer the public’s questions about the victory in court. Several organizations have preceded it on the forum after campaign wins, but it doesn’t appear to be a common practice yet.

Here are a few key moments from Mr. Loarie’s AMA:

During the AMA, Mr. Loarie turned to a judge on the case who wrote a concurring opinion with the majority, on the question of whether or not courts should defer to agencies on technical questions. He quotes Judge N.R. Smith as saying:

There is a great difference between ordering an agency to explain every possible scientific uncertainty . . . and requiring it to articulate a satisfactory explanation for its action that is based on scientific data…

Here are some other examples of organizations that have taken to the forum to explain a win in first person:

The conversation on the honeybee Q&A looked largely constructive after an admittedly fast perusal of its 1416 comments. That’s not to say no one got a bit sarcastic.

The firing of the staff person who oversaw Reddit’s popular AMA channel, Victoria Taylor, started a controversy within the site that ended in the resignation of its CEO, Ellen Pao. Since then, the company has been working to make the place less toxic, but the roadmap there has been less than clear.

Disclosure: this reporter formerly worked in the environmental movement on unrelated issues, sometimes in collaboration with Earthjustice. 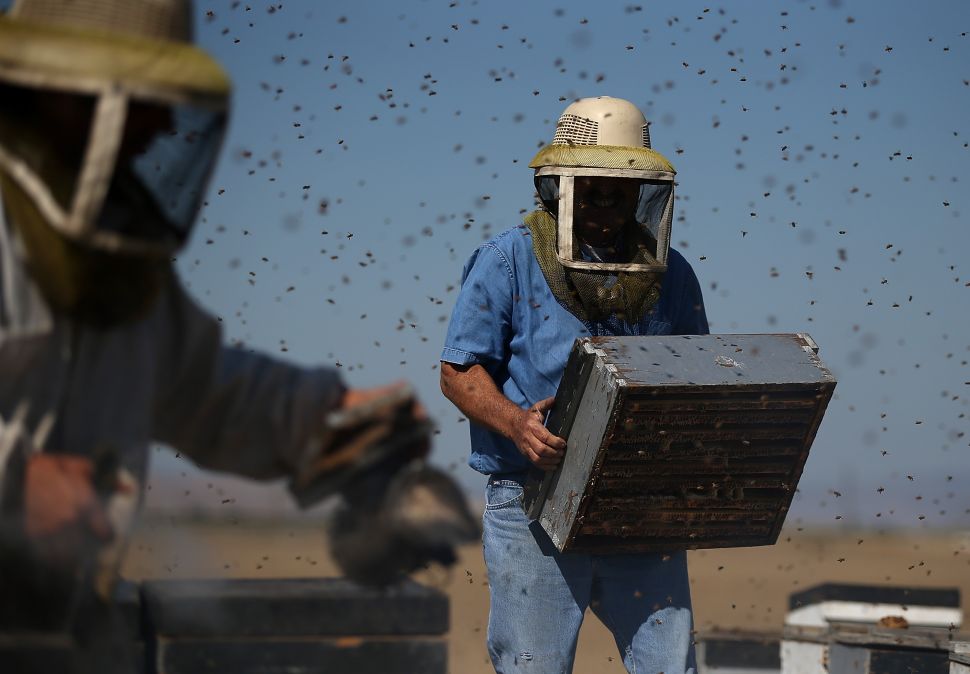