In 1970, James Baldwin wrote An Open Letter to My Sister, Angela Y. Davis, arguing that white people have yet to address the imprint of violence on American culture placed on people of color by the institution of slavery. “One might have hoped that, by this hour, the very sight of chains on Black flesh, or the very sight of chains, would be so intolerable a sight for the American people, and so unbearable a memory, that they would themselves spontaneously rise up and strike off the manacles,” Baldwin wrote. “But, no, they appear to glory in their chains; now, more than ever, they appear to measure their safety in chains and corpses.” The prison system has been used for decades as a tool to reaffirm the dominance of white culture in America. It bankrupts communities of color, stifles socio-economic progress of these communities while simultaneously preserving and reproducing white supremacy.

The racial demographics of our country’s prison statistics are harrowing. The United States accounts for only 5 percent of the globe’s population, but for nearly 25 percent of the global prison population, the highest incarceration rate in the World. The prison population in the United States is disproportionately comprised of people of color. African Americans constitute almost half of the 2.3 million people incarcerated in America (a 500% increase since the 1970s), an incarceration rate six times that of whites. This disproportion is not due solely to the rate of crime in communities of color, but also to a biased criminal justice system that prosecutes people of color for the same crimes for which whites often avoid charges. For example, African Americans are sent to prisons at ten times the rate of whites for drug offenses, despite the fact that five times as many whites are drug users.

‘“It’s a plantation mentality. They are trying to lock up as many of us up as possible to put us in penitentiaries for free labor.’

The statistics of the criminal-legal system in the United States demonstrate how racially skewed prisons are and the results of this mass incarceration of minorities in America has detrimental effects for the poorest minority communities. Mass incarceration weakens these neighborhoods, breaks up families and perpetuates a cycle of poverty through social disorganization of these communities.

Eddie Griffin, who portrayed Eddie Sherman on Malcolm & Eddie and the title character in 2002’s Undercover Brother said that the US would be dreadfully embarrassed if the rest of the world understood the true statistics facing black men in America regarding the rates of incarceration.

“The criminal justice system is rigged against African Americans,” the comedian told the Observer in a phone interview. “It’s a plantation mentality. They are trying to lock up as many of us up as possible to put us in penitentiaries for free labor. You have the government paying private prisons to feed and clothe each inmate, turning it into a damn business. And African Americans are set up for getting arrested. If you leave me with nothing but dope to sell, what do you think I’m going to do to make a living? People are getting locked up for doing the only thing way that’s left to make a living in their communities.”

“Racism is endemic in the prison system. A dichotomy exists in America’s prisons between whites and minorities,” agreed Steven Zeidman in a phone interview, CUNY School of Law Professor and Director of their Criminal Defense Clinic. “Most prisons are located in predominantly white rural areas where they serve as cash cows for the small towns they reside in, providing the majority of jobs and economic stimulus in their areas, so it becomes politically unpopular to disrupt the status quo. In contrast, the people being sent to these prisons are predominantly minorities from New York City or other urban areas throughout the state. Correctional officers also bring their own biases into the prisons, either based on unfamiliarity, fear, or both, these biases can often manifest in the form of abuse to inmates with very little chance of retribution for the victims.”

Mr. Griffin added further analysis: “You have all the money being taken out of public education, with teachers getting paid very little because all the unions are getting busted up by congressman that have held office for 40-50 years because they have no term limits, won’t raise the minimum wage, but give themselves a raise every three months, don’t support Obamacare, but give themselves free healthcare for life, and then give themselves six months vacation because most of them have attitudes like bratty little kids.”

Within the prison systems themselves, abuse and negligence are commonplace because of the lack of support provided to inmates. “So much needs to be done to change the prison culture that revolves around punishment instead of rehabilitation,” said Karen Murtagh, Executive Director of Prisoners’ Legal Services of New York, a non-profit created in response to the 1971 Attica uprisings to provide advocacy support to individual inmate and systemic complaints about New York state prisons. The organization receives over 10,000 letters of complaints about prisons in New York State annually. She told the Observer, “We need to change how we think about prison. Going to prison is the punishment. Once there, the focus should be on rehabilitation, education, and providing mental or drug abuse treatment to individuals that need it. Until that is accomplished, prisons are going to continue functioning as warehouses for people, instead of focusing on rehabilitating them so they can successfully reintegrate which, in turn, makes our communities safer.”

The prison system also is suffering from a lack of oversight of a correctional officer culture that often favors its own interests over rectifying transgressions within their ranks. “No one knows what goes on behind these closed doors and this lack of transparency yields abuses,” Mr. Zeidman said. “Prisons have begun setting up more surveillance cameras, but they can only go so far in that people can control what they film and when. What the prison system needs is a traumatic and total overhaul. Inmates need greater access to lawyers and more visits permitted with family and friends. There are also too many sentences given for too long of periods, when every study being done backs up the case that once an inmate reaches a certain age, the odds of that person committing a new crime are minimal.” 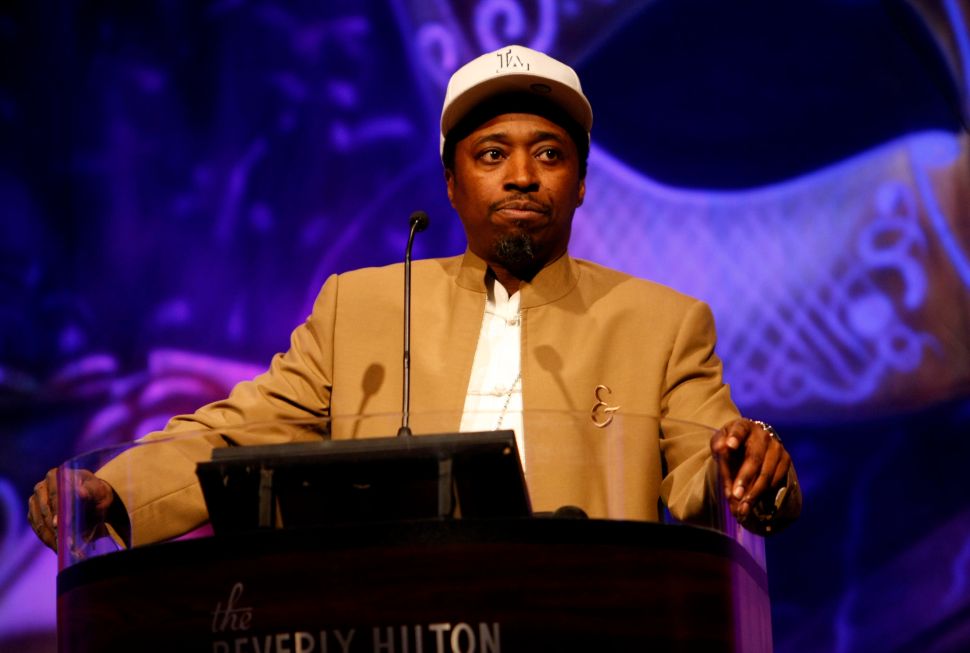