Scoring festival tickets may soon be more convenient than ever.

“Reducing the friction for buying a ticket is something that we think would be pretty interesting to do eventually,” Mr. Koolwal told BuzzFeed. “That’s definitely a very interesting thing that we’re waiting for the right time for.”

The move would not be out of the blue. Facebook is as much a marketplace as it as a social network these days. Countless retail companies sell directly through Facebook and even media companies publish their stories directly to the platform through the company’s Instant Articles product. If Facebook moves in this direction, the ticket power players like Ticketmaster and Stubhub will join them and push their products directly to the site as well. The sales will still be their transactions; they’re simply turning to the social network to reach customers and allow them to discover shows and process checkouts without ever leaving their newsfeeds. 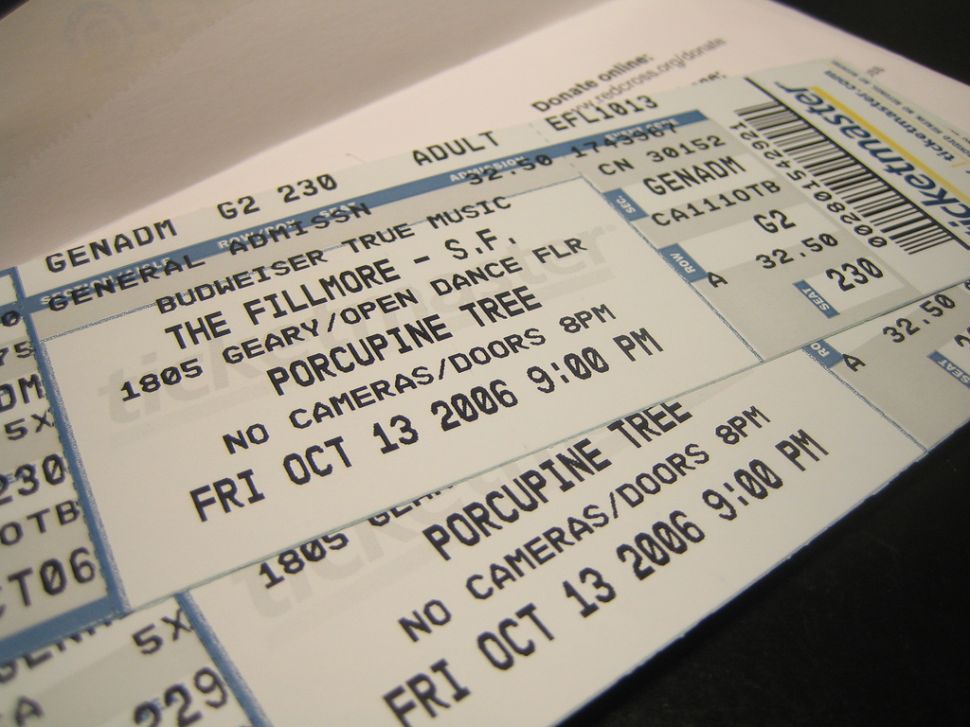