It gets more intense with each passing day.

Veteran political operative Pablo Fonseca has hired on with Rafael Fajardo and Tony Monteiro’s group in Elizabeth as a campaign consultant.

There’s a Cuban connection here in a control election: Fajardo’s a Cuban immigrant, and so is Fonseca’s mother.

“Everybody knows what I bring to the table,” Fonseca told PolitickerNJ. “I’m very focused on the mission. I respect what they’ve done at the Board of Education. I’m thankful for the opportunity to work with them and for them to have the respect to bring me to the team. I have incredible respect for Rafael.”

Fajardo has long been the political brains of the operation but recent health episodes have somewhat slowed him. His allies see the combative Fonseca as a natural amplification of a core organizational ethos.

“I’m pretty confident we are going to do very well,” said Fonseca, the former chief of staff of Newark Mayor (and now U.S. senator) Cory Booker, who anticipates putting 300 bodies on the ground on Election Day.

On the other side of this citywide fight, operative Sean Caddle is saddled up as the head of a political action committee affiliated with state Senator Ray Lesniak (D-20).

Fonseca has worked with Lesniak before, notably in conjunction with Angela Garretson’s successful 2013 mayoral campaign.

A source told PolitickerNJ that Board Member Tony Monteiro – up for reelection this year and a member of the Fajardo/Fonseca team – huddled up in late summer with arch-nemesis Lesniak.

What came out of that meeting is unknown. 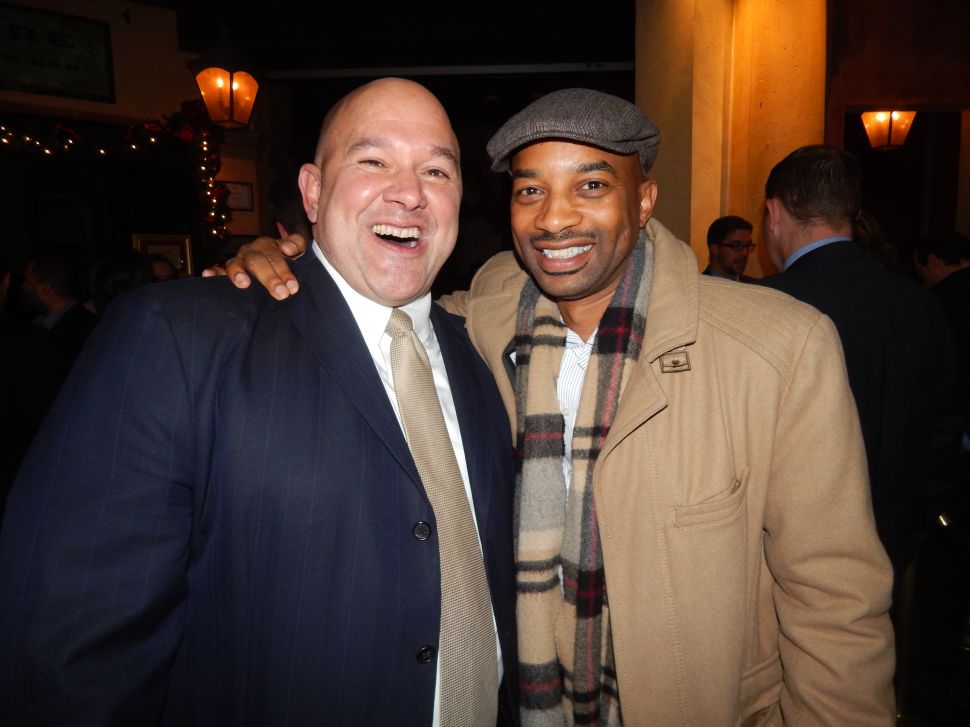