Following news reported by PolitickerNJ of his decision to serve as a campaign consultant in Elizabeth, Democratic political operative Pablo Fonseca has resigned his position in West New York.

NJ.com has the story here.

The news had at least one insider wondering if Fonseca’s resignation was not retaliation by powerful state Senator Ray Lesniak (D-20), whose School Board candidates are facing off in November against a rival slate supported by Fonseca. 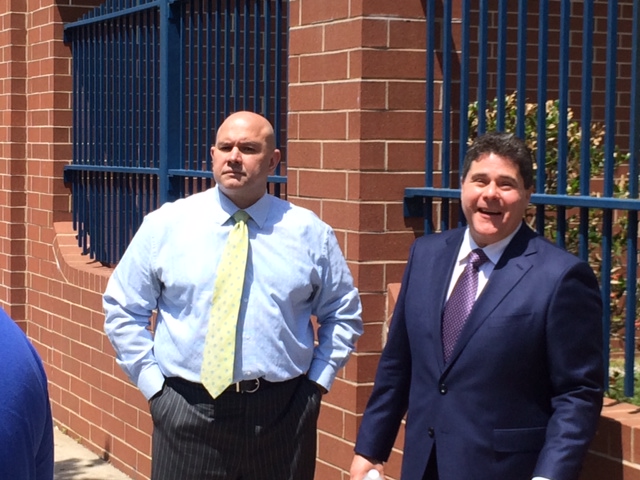