Apple announced this week that it will allow ad blockers by way of third party extensions on mobile Safari. This is a huge development. Up to now Safari has been a closed kingdom, while other mobile browsers made it possible to incorporate different kinds of extensions, including ad blockers. The implications for the broader publishing industry has been broken down in detail by Vox.

Some technologists have taken the conversation as an opportunity to revisit Contributor, a program that Google initiated about a year ago. The head of Google’s webspam team, Matt Cutts, posted about the service on his blog, and the post has just shy of 379 upvotes and 322 comments and growing on Hacker News, the Y Combinator site dominated by developers and hard core techies.

Google Contributor allows users to buy back ad space. So, if you visit a site that’s using Google’s AdSense for DoubleClick for Publishers, instead of seeing ads, you will a pixel pattern. If you use its options function, you can see, “images of cats, transparent (matches the general background of the site), and soft focus shapes.” Which some users might like better than the golden arches.

Though it raises a larger question: is the mere presence of ads what really bothers web users? Or is it what ads do?

The program works automatically, as you roam about the web, the system bids for ad space controlled by Google and when you win, you pay the site for the ad that would have been served on that visit. Sort of like Patreon on autopilot, right? You have some control over how it all works in the settings. There’s also transparency: you can look and see how much you paid different sites, based on your monthly contribution of $2, $5 or $10. You only cancel out as many ads as you pay for. One question that’s not answered in the FAQ: does Google still get the same cut of the revenue as it would if an advertiser bought the sapce?

According to a Google spokesperson, the company holds onto the same proportion of your Google Contributor money as it would if an ad had been served by an advertiser.

Mr. Cutts’ post has led to a fervid discussion about ads on Hacker News and his own site, pro and con. Some contributors argue that content and news can’t be created without ad revenue. Others posit that the ad chasing business fosters some of the worst proclivities of online creators (clickbait, hot takes, 34 sites covering exactly the same piece of news in a fight to be first).

All that aside, though, doesn’t this service miss the point of what freaks most web users out about ads? It’s not so much visually seeing the ads, right, as knowing they are watching us. Vox’s explainer turned to Marco Arment who developed a Ghostery powered ad blocker for iOS 9, called Peace. He wrote that the problem with advertising on the web is that isn’t just showing you a message, it’s keeping an eye on you.

He also wrote that the user experience of the web improves with good blocking, because everything loads more quickly.

Personally, I mostly don’t use ad blockers (I tend to turn them on and off), and I don’t really care about seeing ads. What bothers me is when even I can tell they are bogging down a page’s load time and building a profile of my behavior. Which—I think—is where most other people are at.

So, a user that joins Google Contributor gets to see a kitten every now and then while reading the recap of last night’s game. Cool, but Google still knows he or she is reading about last night’s game and it’s using that information to serve the next ad on the next site the user visits. That’s what’s creepy about online advertising, and the fact that a Google contributor user actually visually sees slightly fewer banners doesn’t change anything about that. 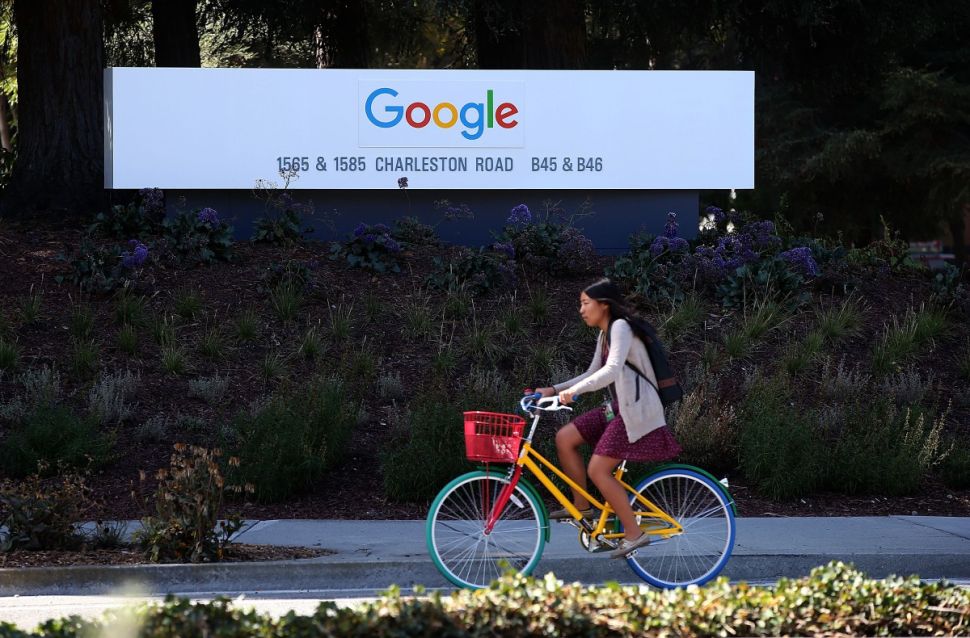