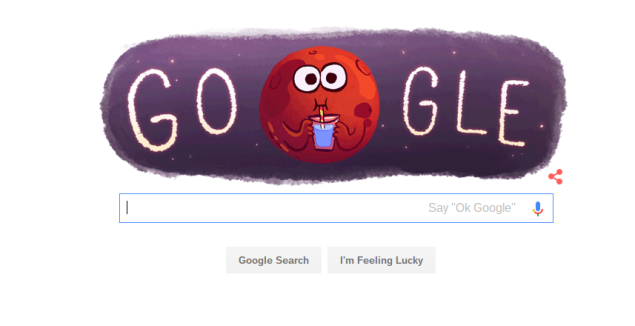 The Google homepage on the evening of September 28, 2015. (Image: screenshot)

Today, news came out from NASA that water (specifically, liquid saltwater) has been found on Mars. The Google Doodles team swung into action and quickly turned around an animated Doodle of a thirsty planet happily drinking.

The animation is on the homepage globally, according to the company’s very brief blog post about it.

The rover has driven a total of 6.214 miles so far, since arriving on the red planet in 2012. In keeping with the spirit of science, here are some recent photos from the Mars rover, Curiosity: 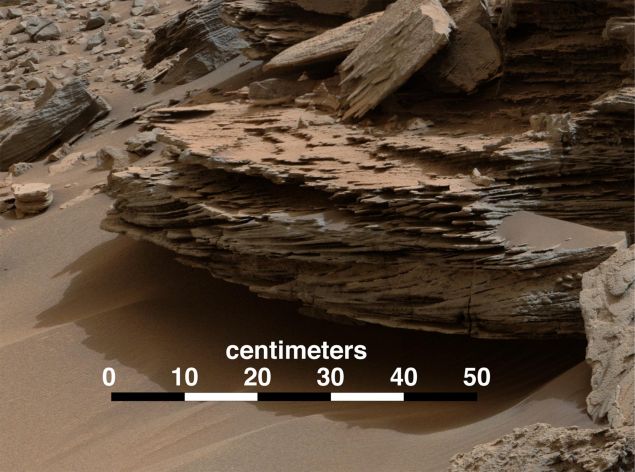 Relevant to the discovery, this image shows evidence of cross-bedding, which results from passing over a loose bed of sediment. Taken Nov. 2, 2014 at “Whale Rock” within the “Pahrump Hills,” while the rover was at Mount Sharp. (Photo: NASA/Public Domain) 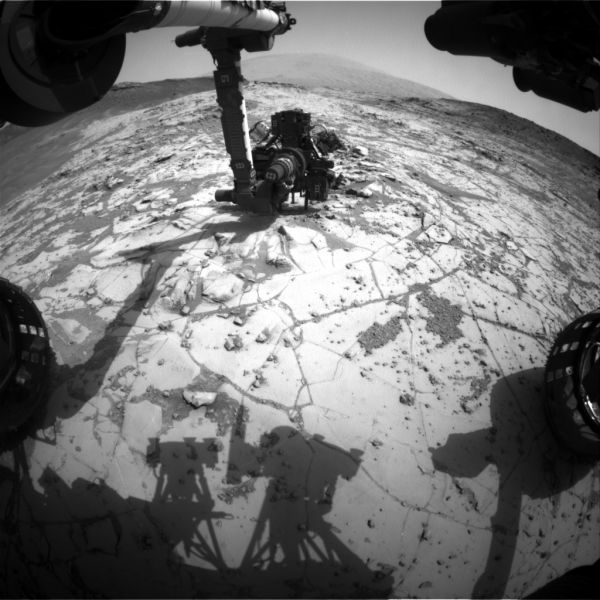 The rover’s drill is shown in position for a small drill test at ‘Mojave.’ (Photo: NASA/Public Domain) 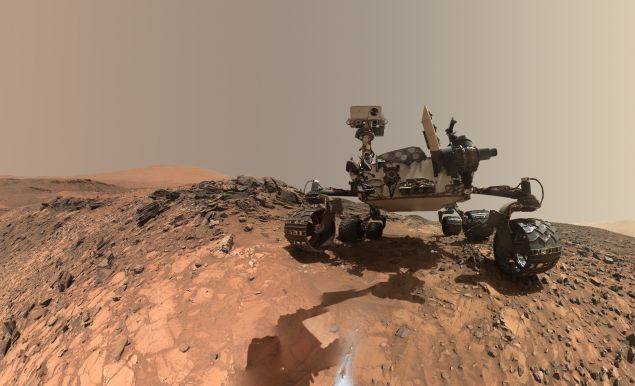 The rover takes a selfie at the site from which it drilled into a rock called “Buckskin.” (Photo: NASA/Public Domain) 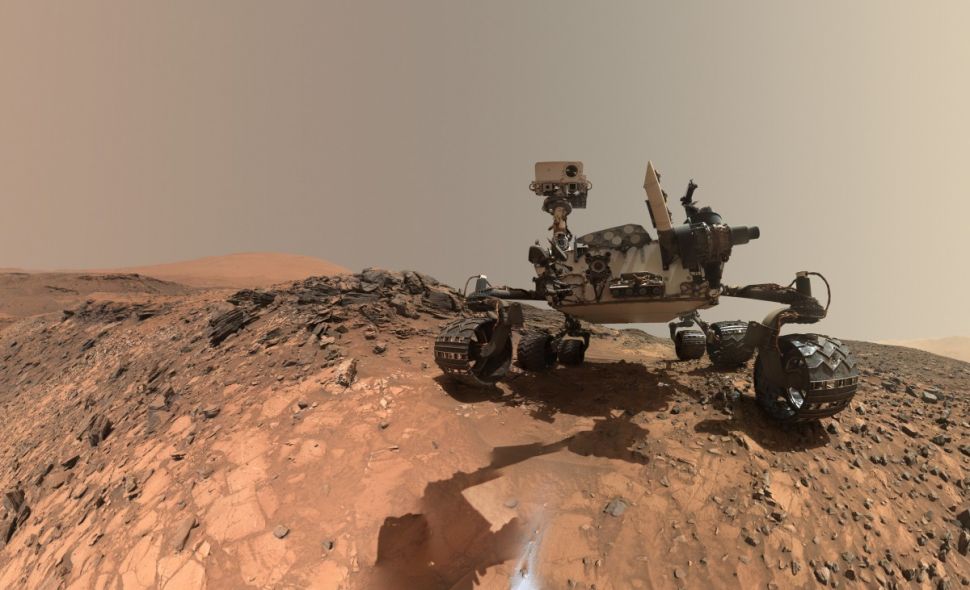