A French appellate court threw out claims by Peggy Guggenheim’s heirs that her collection in Venice was not being displayed as she would have wanted. The dispute has raged on for 24 years, as the Guggenheim descendants have seen others’ names and others’ collections, including more recent works, intermixed with philanthropist’s mostly early 20th century spread.

Now France wants to undercut the Dutch and buy one of those Rembrandts they had their eye on.

Donald Judd prints to be exhibited in the artist’s Soho loft. Entrance is $25.

Nolan Simon will paint your portrait via Skype for a modest fee–he’s raising money for a publications program for Detroit gallery What Pipeline.

Christie’s is selling a special pink diamond with many modifiers in its name. It’s one of the largest of the particular kind ever to go up at auction. Indeed, writing up the planned sale of this fancy rock changed one art blogger’s life.

Gallerists and auction houses have some ideas for how Italy could change it export laws to revive its art trade. 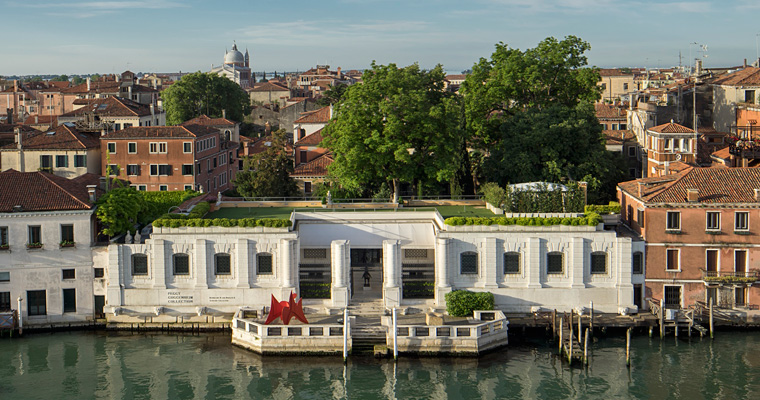