According to the campaign, the organization will provide a foundation for Murphy to undertake a “multi-million dollar television, mail and field organizing campaign to promote its middle-class agenda,” including this debut ad.

“After years of political stalemate and economic stagnation in New Jersey, it’s time to recognize that we need to act urgently to address our state’s most pressing problems,” said Murphy, who will chair the organization. “New Way for New Jersey will engage and organize Democrats around an agenda to grow our economy by growing our middle class and get our state moving again.”

Last year, Murphy – a former Goldman Sachs CEO and a Democrat – founded “New Start New Jersey,” a non-profit organization geared toward bringing attention to middle class issues. According to a release issued by Murphy, his new New Way for New Jersey will initiate a multi-million dollar television, mail and field organizing campaign to promote what Murphy describes as a middle-class agenda.

“Today, New Jersey suffers from some of the worst economic indicators in the nation: stagnant growth, stubborn unemployment, record housing foreclosures, staggering student debt loan, an $11 billion structural budget deficit and the second highest unfunded pension liability in the country,” said Murphy. “New Way for New Jersey is designed to set a new course: to mobilize the Democratic Party around an agenda that will put middle class growth at the top of our agenda.”

Murphy noted that New Way for New Jersey is registered with the Internal Revenue Service. It is not organized to support the election of any particular candidate, and does not make contributions to candidates or political parties. 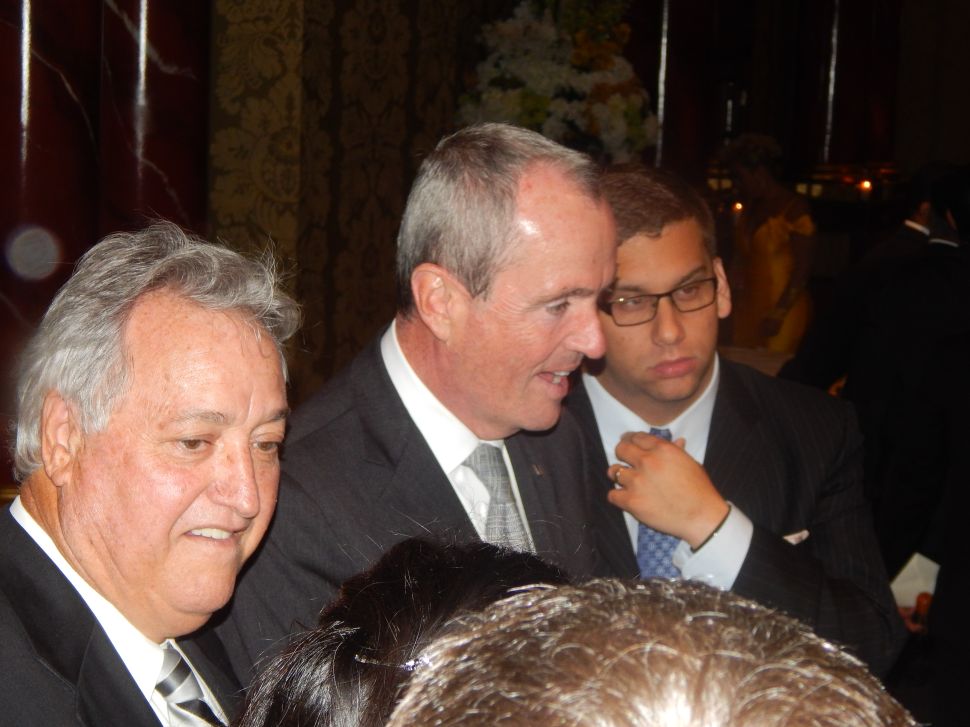