The stately Art Dealers Association of America today announced their powerhouse exhibitor list for the 2016 edition of The Art Show, which will take place March 2 through March 6, 2016.

The nation’s longest-running art fair is held annually in New York at The Park Avenue Armory and offers art of “the highest quality through intimately scaled and thoughtfully curated presentations.” The fair displays a range of artworks from between the late 19th century and today, and, frankly, it’s just a nice place to see masterfully made objects.

There are a few names new to the fair this year: Haines Gallery, Hauser & Wirth and Tilton Gallery.

“For our visitors, the show offers a rare, unrushed viewing experience during the flurry of New York’s Art Week, and perhaps most critically and uniquely for an art fair, the opportunity to meet, speak with, and learn from art experts directly on the floor,” said ADAA President Dorsey Waxter in a statement.

The Art Show will launch with a Gala Preview on March 1 that will benefit Henry Street Settlement, which boasts the Abrons Art Center, among other social services.

The ADAA is a nonprofit membership organization of art dealers from around the country. And now, without further ado, the list: 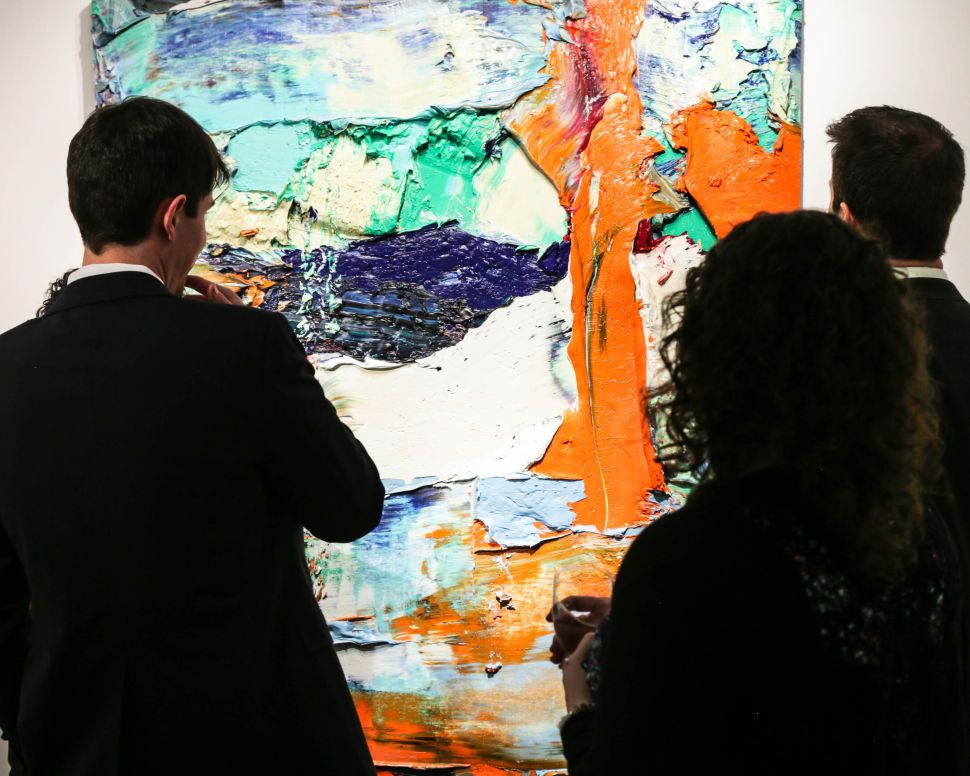