Popular subway navigation app HopStop is shutting down in October, according to its website. The app no longer seems to be available in the iOS store, either.

Users who have noticed on Twitter are freaking out:

WTF with @HopStop? How am I ever going to visit anyone in Queens again?

However, the popular app created by Chinedu Echeruo was acquired by Apple in 2013 for $1 billion, according to CrunchBase.

It’s hard to believe Cupertino would throw away that much money so soon. The obvious guess: Apple will incorporate its functionality into Apple Maps. In fact, the first images on the native app’s webpage are of transit use cases. 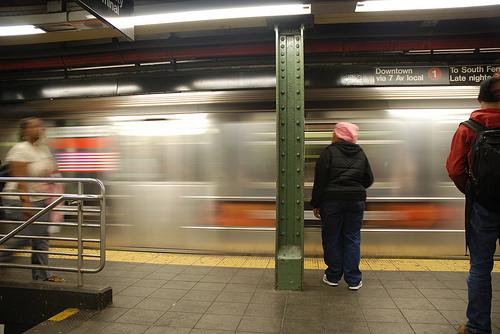