This piece originally appeared on Quora:  How do you boost your intelligence and become insanely creative, innovative and a logical thinker?

Studies have proven that a careful, diligent study of music, especially playing the piano, boosts test scores in math, science and languages. Moreover, by the time you are in your 20s, you are a more innovative and creative thinker.

It turns out that our brains are wired to process music the same way we process language skills. We know that our brains have a variety of centers, one area for language, one area for sight, one area for hearing, and so on.  The problem is that these various areas are not well connected with synapses. Language help connect them, but music does so far more efficiently and fully.

Consider: When you read a note on a page and play it, your brain has to a) see the note, b) translate that note from an ink blot on a page to meaning it is a G on the treble clef, c) you need the motor skills of your arm and finger to play  it, and d) you hear the  note by using your auditory skills. At a minimum, you have used four different areas of the brain and connected them.

A typical pianist may encounter several thousand notes and other bits of information on a single page of music that must be played not with one finger but ten, plus your foot with the pedal, and it must be played within a few minutes.  You might have a Beethoven sonata, if you select a few lines of music, you may encounter several hundred bits of information — the notes, the pedal markings, the dynamics, the phrasing and so on — and execute them all flawlessly within one minute.

There simply is no other human activity that calls on your brain to process so much information AND execute it instantaneously and flawlessly to such a degree. You can only do this by developing millions of new synapses around your brain.

This is why the corpus colosseum (that part of the brain that connects the two hemispheres) is usually much larger in musicians than others. In other words, a musician’s brain is physically larger than other people’s.

When you connect all the various parts of your brain in ways that lay people do not, you see connections that they do not. That is creativity.

Still not convinced?  Okay, in the past five years, we have started to see the health benefits of music study. If you play the piano for just five minutes, the blood vessels in your upper arm dilate on average 16%, making you less risk for stroke, heart attacks and other stress related diseases. Do this over a lifetime and you see the benefits. Music therapy shows promise is slowing down the advancement and even stopping dementia, Alzheimer’s and Parkinson’s disease.  (If you know anyone suffering from these, find a music therapist NOW! They can help tremendously.)

Okay, you are STILL not convinced.  When I chaired a panel discussion in China for an IT outsourcing conference, I had the CEOs of all the major Chinese IT outsourcing companies. I asked them if they were looking for one skill or a college degree or something in their new hires, what would it be? Their answer, unanimously, is that they want programmers with music degrees. Why? Because music majors are the most creative thinkers and the best workers they have.

When I got back to the states, I found that there are quite a few tech companies that ONLY hire people with music backgrounds. At Stanford, the computer programming department has a jazz ensemble. Another person told me that at one of the IBM HQs, the manager proudly told him that half the programmers were music majors.

I present early stage companies to investors, and as a result, I have personally presented several hundred companies and their entrepreneurs. I started asking them if they have a music background. At this point, you should not be surprised to learn that approximately half of all the best entrepreneurs I know play an instrument.

Consider this: When people suffer from dementia or Alzheimer’s, they lose every thing — their memories, their sense of themselves even. The very last aspect that they lose before dying? Music. They will be a total vegetable, but play music of their youth that they used to dance to, and for those few minutes they actually come back to life.

Music is the first thing we respond to when we are fetuses in the womb, and the last thing we lose from our memories.  If that doesn’t convince you that it is a crime to not study music, then nothing will.

How can Apple employees be so innovative?
What are some psychological tricks and hacks?

What can people start doing now that will help them a lot in about five years? 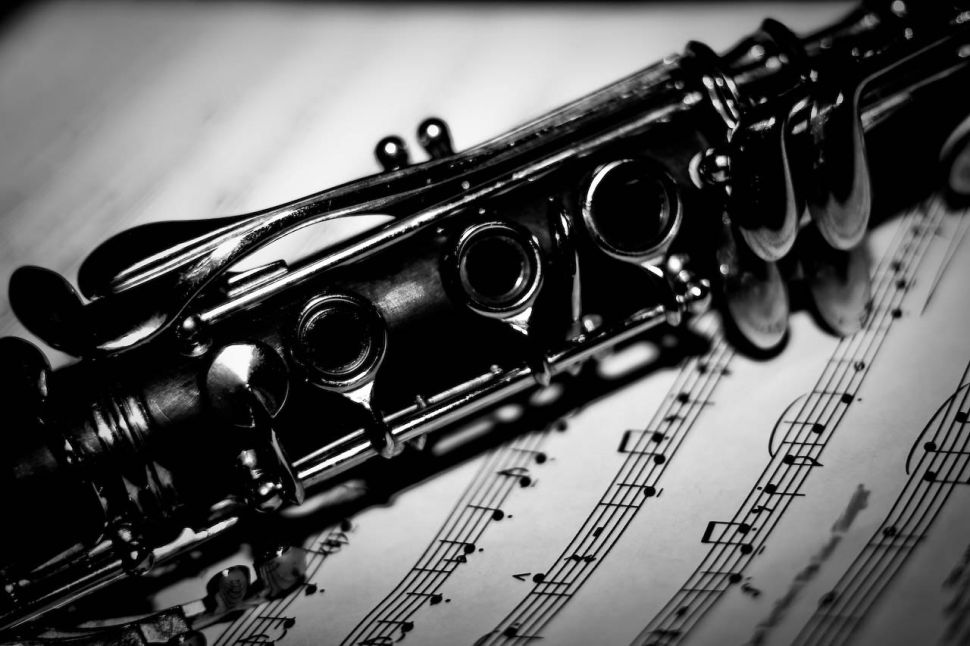