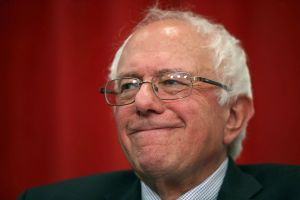 If Bernie Sanders continues to improve his poll numbers and becomes a genuine threat to Hillary Clinton’s nomination, undecided Democrats will increasingly hear from Clinton supporters that Mr. Sanders is not electable. Frequently, the electability argument is simply a normal campaign tactic, but it occasionally takes on ugly undertones. In 2008, many Democrats were told that the country wasn’t ready for an African-American president and therefore they would be foolish to support Barack Obama. This may not exactly have been a racist appeal, but if not, it was very close.

For the Democrats, the electability narrative was at its most clear and compelling from roughly 1988-2000. During those years, electable Democrats were moderate, Protestant, Southern and white. In 1988, Al Gore was the electability candidate, but he lost the nomination to Michael Dukakis who was neither moderate, Protestant nor Southern and proved not to be electable either. In 1992, Bill Clinton was the electable candidate and just to be sure ran with another Democrat with a very similar profile, Al Gore. For a party that had lost three straight Presidential elections by comfortable margins, Clinton’s electability was valued.

Since 2004, however, the electability equation for the Democrats has been in flux. The party has not nominated a white Protestant since 2000, has nominated a Northern liberal three straight times, but has managed to win twice and lose by a very narrow margin once in those three elections. Barack Obama, a liberal African-American from Chicago with an unusual sounding name won two straight resounding victories, thus rendering old notions of electability obsolete. This is the context in which the electability paradigm must be now viewed.

In reality, both Ms. Clinton and Mr. Sanders have positives and negatives that would come to the fore in a general election campaign. Ms. Clinton is indeed more able to position herself as a centrist, has the potential to bring large numbers of older white women back to the Democratic Party, is less easy to attack as an ideological left winger, is extremely knowledgeable on all the issues and has very high name recognition. On the other hand she is old enough that she may have a hard time resonating with younger voters and has spent a political life time more or less hopping from one scandal to the next. These scandals may not all have been real, or serious, but have been distractions. 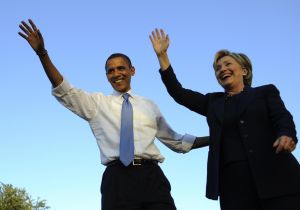 Mr. Sanders has more credentials as an outsider than Hillary Clinton, as well as a message that resonates very positively with the party’s base. He is a likable, if gruff, politician, who appears to be genuine and has avoided scandals. Mr. Sanders is also the same generation as Ms. Clinton so age is not an issue when comparing the two of them. The main obstacle to Sanders’ electability is that he is almost a caricature of a Northern liberal, hailing from Vermont and calling himself a democratic socialist. In addition, Mr. Sanders is Jewish. In the pre-2008 world of Democratic politics, Sanders would be prima facie unelectable, but it is not 1992 anymore.

Nonetheless, even the most ardent supporter of Mr. Sanders would recognize that he is not the ideal electable candidate, but neither is Ms. Clinton. If Mr. Sanders were running against a 50-year-old centrist Christian senator or governor from a swing state in the primaries, the more conventional electability arguments might resonate, but he is not. Instead, Mr. Sanders is competing with Hillary Clinton for the nomination. In that context, it is harder to stick the Senator from Vermont with the unelectable label.

And if Mr. Sanders manages to win the nomination in a remarkable upset, he will be positioned well for the general election. If he can win substantial African American votes, win big states that are not dominated by liberal primary electorates and develop enough appeal to beat Hillary Clinton, Mr. Sanders will have made himself a much stronger candidate against a Republican. This is common in presidential campaigns. In 2008, the process of defeating Hillary Clinton in the primary fight made it possible for Barack Obama to become a more electable general election candidate, despite his roots in the Democratic Party’s activist left. A similar dynamic occurred with Ronald Reagan and the Republican primary in 1980.

Thus far, electability has not been a major issue in the Democratic Primary, but if the Clinton camp resorts to that line of attack, it will reveal much more about how worried Ms. Clinton is about her insurgent challenger than whether or not Mr. Sanders is actually electable.

Lincoln Mitchell is national political correspondent at the Observer. Follow him @LincolnMitchell. 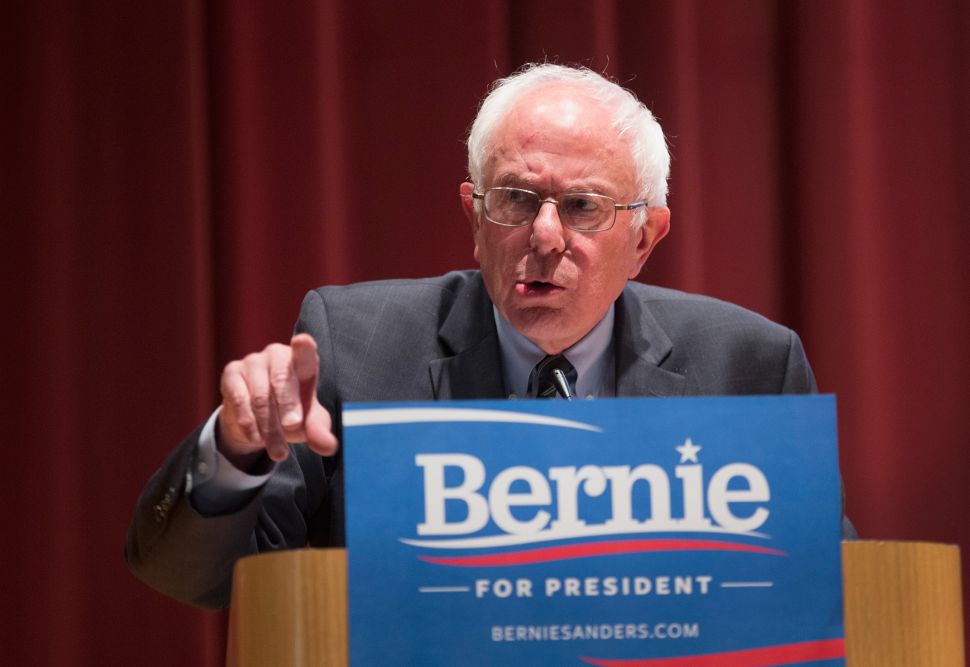