The Queens-born Rapper Ja Rule is having a bad day.

He just found out that his Wikipedia article says he’s three inches shorter than he actually is, and oh boy is he pissed.

He tweeted the following shortly ago:

Wikipedia is the most inaccurate shit ever lol how are they still in business??? Anyway somebody fix my shit I'm 5'9 not 5'6…

And he didn’t stop at hate-tweeting what is probably the world’s most useful website. He then requested the information be changed.

Users are able to edit pages, which some vandals used to their advantage for a little afternoon trolling.

All of the vandalism has since been removed and Ja Rule’s height is now completely absent from the page. This has all happened in the course of an hour, meaning it’s too early to tell what else might be in store for the five-foot, nine-inch rapper’s wikipedia page. If we’ve learned anything from the Wiki editing war that erupted after someone called Justin Beiber a notable millennial, it’s that Wikipedians are ruthless. 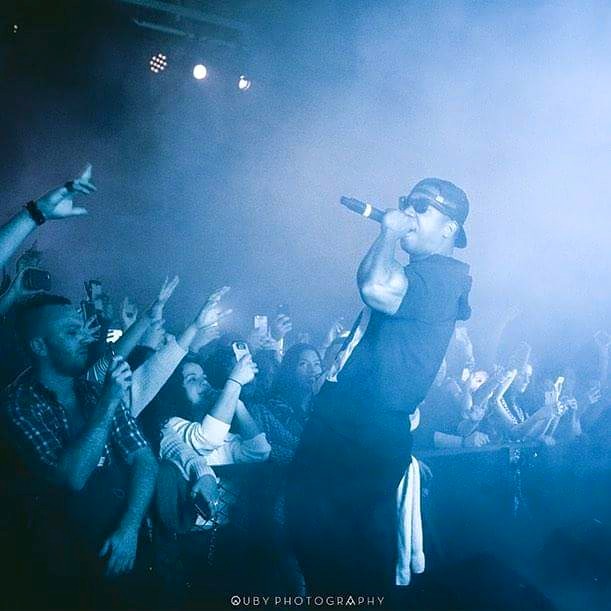