Mayor Steve Fulop, together with Director of Garden State Equality Andy Bowen and noted N.J. LGBT rights advocate and member of the Democratic National Committee Babs Siperstein, stood in front of the steps of City Hall to announce that transgender individuals would now be eligible for transgender medical care and related procedures, such as gender affirmation surgery.

“Difficult decisions come across my desk every day but I am happy to say this was not one of them,” Fulop said.

With this initiative, Jersey City becomes one of the few cities in the nation to provide such inclusive coverage. Others include Portland, Seattle, San Francisco and Austin, Texas.

“Government has a responsibility to be a legitimizing force, to pull people in the direction of what is right, especially on LGBT issues” said Fulop. “Today, we’re doing that in Jersey City: We’re making sure that our transgender neighbors get the care they need.”

According to Bowen, Fulop’s leadership is “changing the future” of transgender people in New Jersey.

“This is great start,” Bowen said. “This is an amazing step for justice for transgender people.”

Fulop has long advocated for LGBT issues. He is a rumored 2017 gubernatorial candidate. Actions like the one taken in Jersey City today could point to a broad appeal to his liberal base in the state as he pursues the Democratic Party’s nomination. 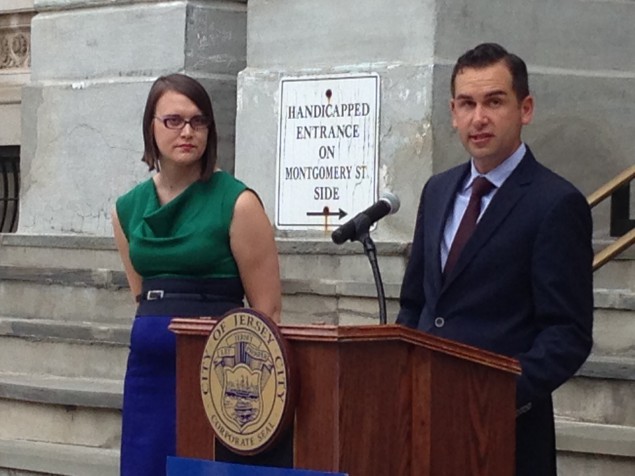