A lot of money will be made in self-driving cars before the vehicles are genuinely autonomous. A major investor is looking for technology that makes retrofitting existing cars easier, keeps the data cars generate secure and creates interesting digital services for passengers.

Josh Kopelman, the founder of Half.com, says that his venture capital firm, First Round Capital, is looking for near term investments in self-driving cars, according to a post he published today on Medium. He predicts that no one will learn to drive anymore by the time his daughter has children (in about 35 years). That’s a long time horizon for an investment from a company like his, but he writes that the field is proceeding incrementally in ways that could be lucrative sooner.

Mr. Kopelman has made some good bets in the past. First Round has invested in companies like Uber, Warby Parker, StumbleUpon and Mint.com. He contends that growth will explode once a state goes all in on embracing autonomous vehicles, writing:

Once the first state throws its weight behind full autonomy (i.e. allowing a car to navigate from start to finish without human oversight), we’ll see an explosion of utility for the car itself beyond personal mobility. For example, autonomous vehicles stand to reinvent distribution (including long haul trucking, overnight delivery and retail/local delivery) — and they will force cities and municipalities to rethink mass transit infrastructure.

The areas First Round is looking to specifically invest in, according to the post, are:

Mr. Kopelman goes on to point out that the big hurdle for autonomous vehicles isn’t technological—he seems convinced that engineers will get there, given time—but regulatory. He looks to the states to lead the way in opening the door to robot vehicles:

Just like the states have led the way with the legalization of gay-marriage and marijuana, we’ve generally seen more flexibility from local lawmakers than the central government when it comes to progressive policy. I believe this could be the best case scenario for the emergence of autonomous cars.

One area that Mr. Kopelman’s post didn’t address was the use of autonomous vehicles on large privately owned properties—paces like resorts, oil fields, private forests, large corporate campuses, senior centers and universities. Those could be an interesting middle ground and proof of concept for the efficacy of vehicles that never need to take a break.

While the debate around these vehicles is fierce, Mr. Kopelman’s position is backed up by First Round’s track record.

First Round Capital has been making bets on the next technology for ten years now. It recently released results from a dive into a decade of data about its investments. It found that female founders did great, going to an elite school really helps, teams outperform solo founders and youth wins in tech. One of its most interesting findings, though is the eighth: “You Can Win Outside The Big Tech Hubs.”

That’s good news, because companies experimenting with autonomous vehicles will probably need a little more room to rove than a company can reasonably afford in San Francisco or New York City. 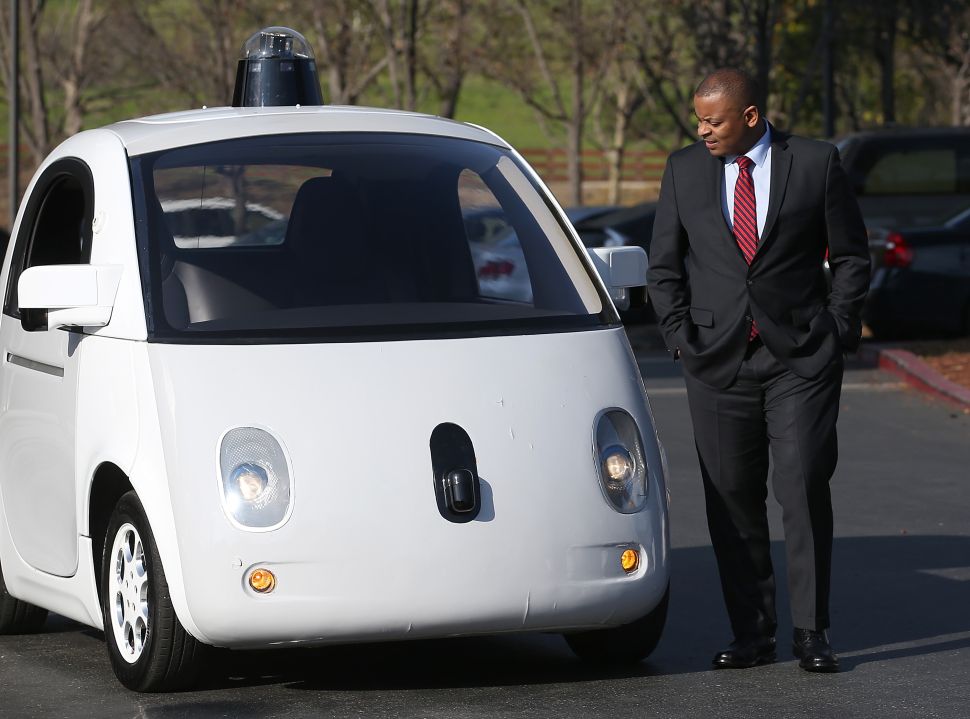