“I think they’ve under-delivered,” Christie told Todd, slashing at those U.S. senators in the 2016 presidential race as the candidate sought traction. 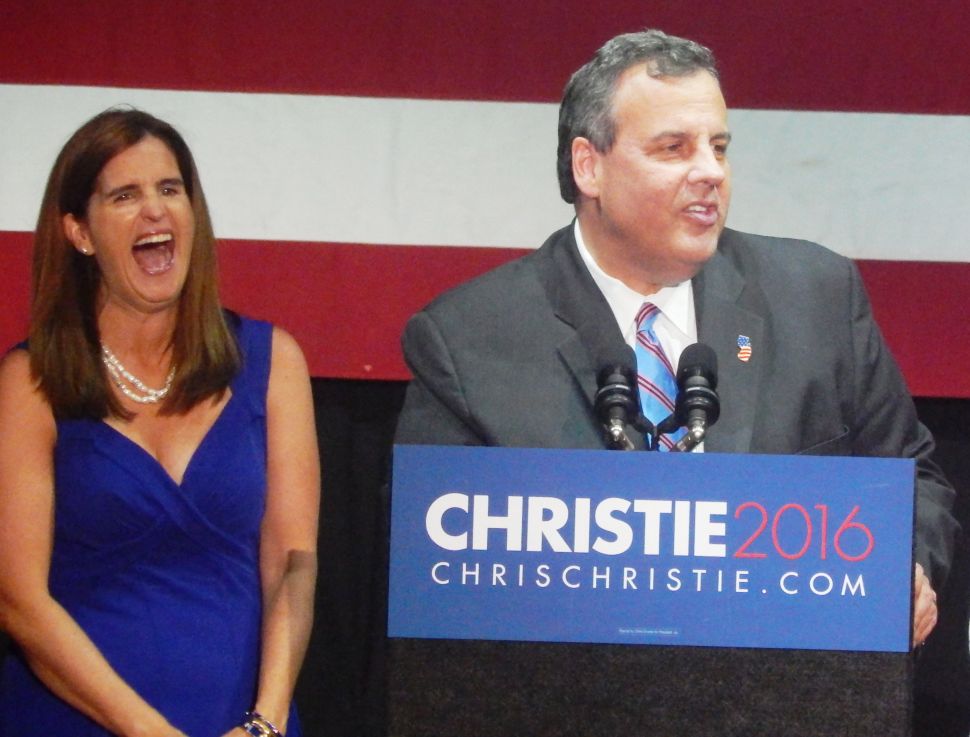