This morning, the John D. and Catherine T. MacArthur Foundation announced its 2015 fellows. The 24 recipients of so-called “Genius Grants” receive unrestricted $625,00 fellowships, paid in quarterly installments over four years, to pursue their research.

There are several cultural figures on the list, including Hamilton composer Lin-Manuel Miranda and two visual artists. But the group also includes lesser known scientists and engineers, working in fields like technology and conservation to change the world in innovative ways. 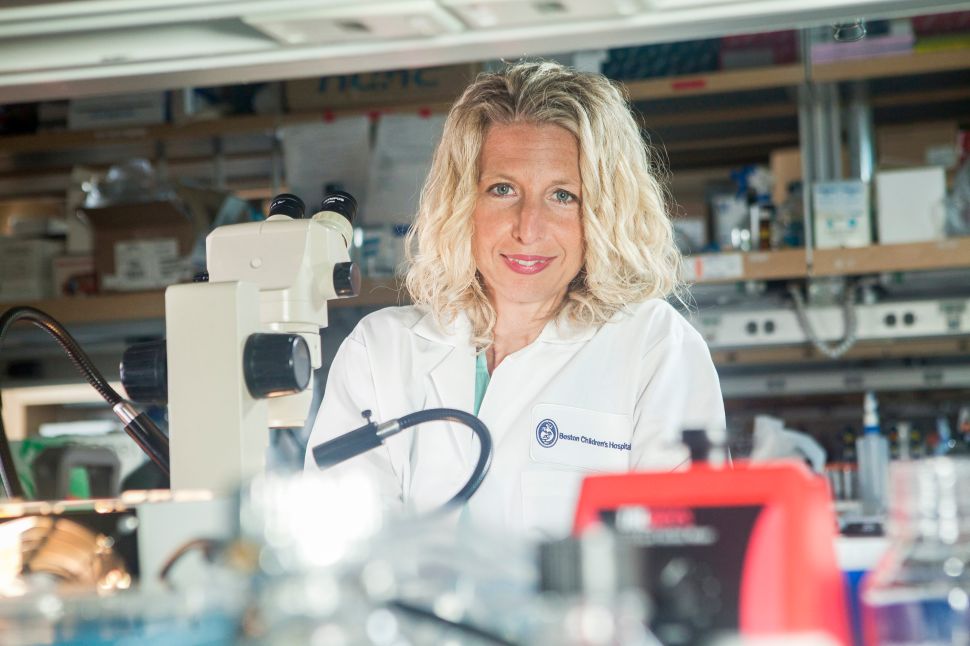