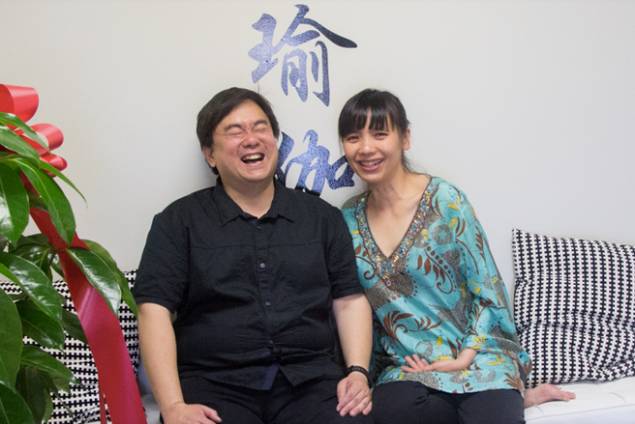 Yen Yen Woo and Colin Goh are a husband-and-wife creative team who have helmed an eclectic range of projects, including the pioneering satirical website TalkingCock.com, the multiple international award-winning feature film “Singapore Dreaming,” and most recently, “Dim Sum Warriors,” the graphic novel and bilingual iPad app series about kung fu-fighting dumplings that has been praised by Time magazine, the BBC, the New York Times and Fast Company among others, and is now being developed into a stage musical in New York. As if they didn’t have enough on their plates, they also run Yumcha Yoga, a boutique yoga studio.

Wondering why food features so prominently in their work? Hear them discuss during a literary presentation called “Take Out, Take Home: Footloose Writers on Food and the Sense of Belonging,” taking place Sunday, September 13 in New York City. 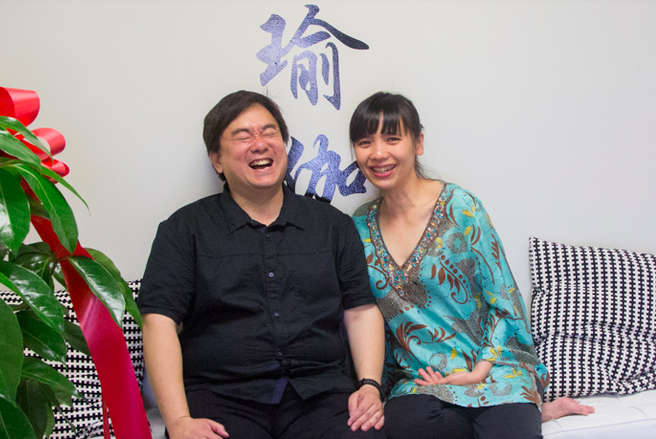