Is it really a surprise that the guy who played Birdman is a pessimist?

Oscar nominee Michael Keaton is getting awards season chatter again for Spotlight, an upcoming film in which he plays Walter “Robby” Robinson, one of The Boston Globe reporters who broke the story of the priest sex abuse scandal.

But Mr. Keaton, who, as the star of the 1994 tabloid dramedy The Paper is no stranger to fictional newsrooms, was not overly optimistic about the future of the real journalism industry during an Entertainment Weekly interview at the Toronto International Film Festival.

Acknowledging that the world of newspapers has changed a lot since 2001, when Spotlight is set, Mr. Keaton laments that “for a 15-year old kid or 25-year-old guy, I wonder what their perception of journalism is now.”

This was just the beginning, as everyone’s favorite pre-Christian Bale Batman next bemoaned the fact that the 24 hour news cycle and social media have made shoe leather reporting less important.

“I can make anything I want and call myself a journalist because somebody needs it right then and there,” Mr. Keaton said. “You don’t have to do the work any more.”

Although Mr. Keaton admits that he loves reading the print New York Times, he thinks that paper’s days as a physical paper are numbered.

“I keep thinking today’s the day that the Times calls me and says, ‘Thank you for being such a great subscriber. Unfortunately, due to the world, we have three months.’ That’s probably going to happen at some point,” Mr. Keaton said.

The future is in local or hyperlocal news sources with a dedicated reader base, according to the 64-year-old actor/media critic.

“You might get these great little articles or writers who come out of papers from towns with populations up to 25,000 people,” Mr. Keaton said.

Mr. Keaton’s take on the newspaper industry may be grim, but he has certainly nailed the role of pessimistic newspaper reporter. 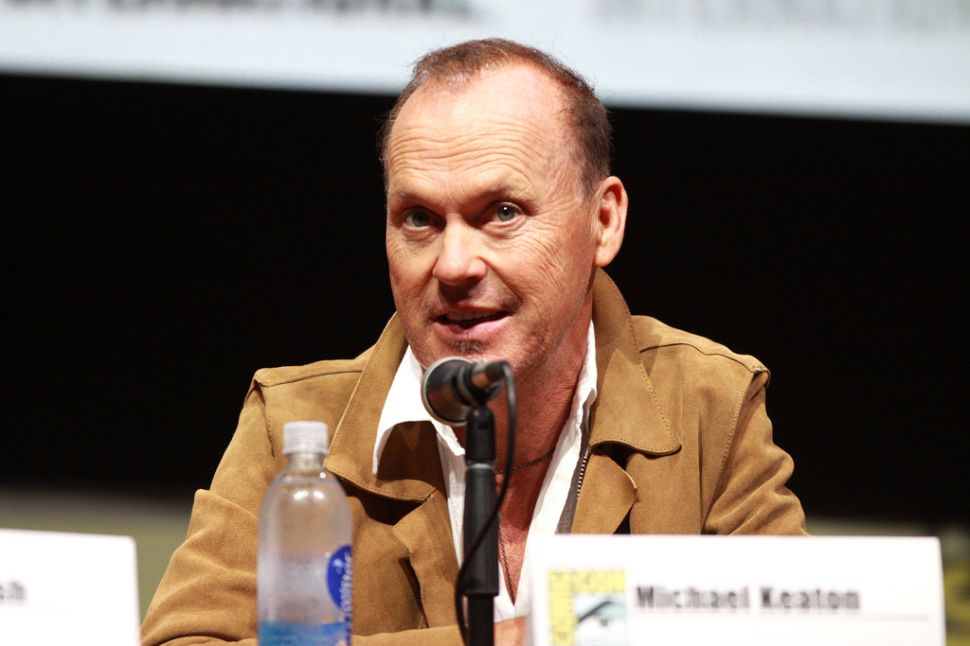