FOX’s new series Minority Report is being presented as a direct sequel to the 2002 Spielberg movie of the same name. The show picks up a decade after a moodily lit Tom Cruise successfully shut down the PreCrime program, an experiment in justice that relied on the visions of three “precogs” to put bad guys behind bars in anticipation of the crimes they were hypothetically going to commit. If you remember the movie, you know that the shuttering of PreCrime was seen as a moral victory once its characters came to the conclusion that there is no way to truly predict the future.

Minority Report the TV show presents a world where a lot of people seem to miss PreCrime. This contingent includes one of the three precogs — a sensitive lad named Dash who, along with his siblings, was set free once the program shut down. Still experiencing those visions of murder, the premiere gets started when Dash meets up with a tough lady cop named Vega who constantly pines for the jail-’em-now-ask-questions-never approach to criminal justice.

But wait! Before we get into the story, let’s dig in to the setting, which is futuristic in the most delightfully lazy way. Here are some things that define 2065 according to Minority Report:

– Super-powered sky trains that advertise marijuana edibles via pop-up holograms
– “Selfie drones”… teenagers love ’em!
– High ponytails coupled with future-tribal face makeup
– Lots of leather (seriously — in one scene, Vega actually wears a leather jacket OVER another leather jacket)
– Guns that look like they were molded from Play-Doh and baked in an oven.
– References to a thing called “Tinder” from days of yore
– French fries that are actually GOOD for you

In this future, all the would-be criminals jailed during PreCrime were set free, to eat healthy French fries and sometimes commit those murders, anyway. Plagued by visions, Dash finds Vega and offers his assistance stopping the crimes he sees before they’re committed. But jittery, sensitive Dash isn’t strong enough to do this on his own. He needs the help of his siblings, who are both so over being precogs.

There’s Dash’s twin, Arthur, who has moved on to become successful at business (as indicated in TV-language by his ownership of some clean, modernist furniture and a large window), and their serene sister, Agatha. The siblings reluctantly help Dash out this time, but hint at a future where they’re kidnapped by some unknown entity and forced back into precog-dom.

Working off a tip from Arthur, Dash and Vega stop their big murder from taking place, and it’s actually pretty unsatisfying. Minority Report seems like it’s going to be just another monster-of-the-week procedural that asks none of the big questions that made the movie special. But hey, at least there are plenty of cool leather jackets. 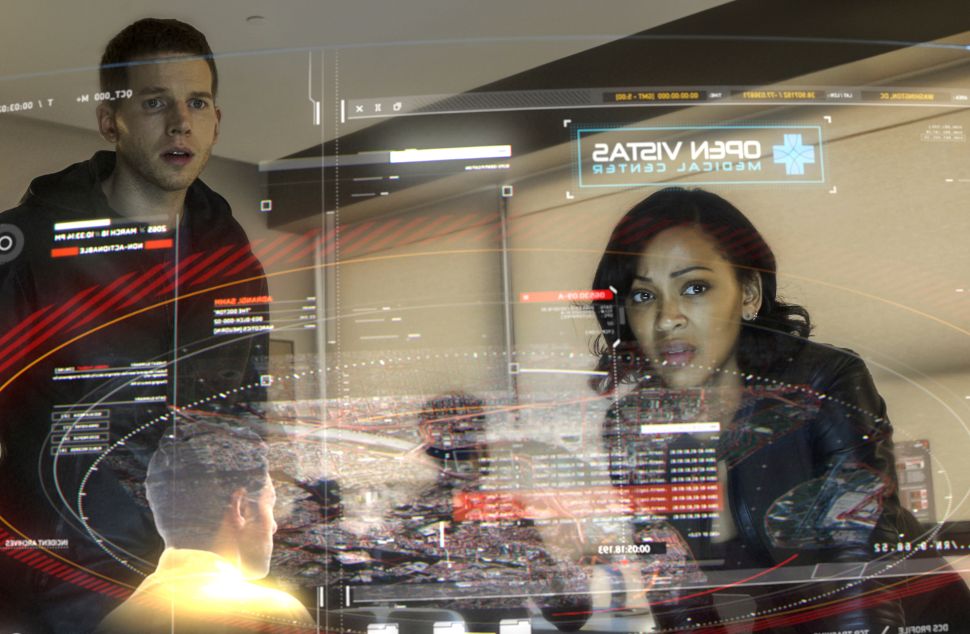