After eight long years, Ms. Lenz can finally wipe her hands clean of the copyright lawsuit first filed in 2007 under the Digital Millennium Copyright Act. In a U.S. Court Publication, Judge Milan Smith stated that the DMCA “requires copyright holders to consider fair use before sending a takedown notification” (as Universal did to Ms. Lenz). In addition, Mr. Smith found that Universal Music misrepresented an infringement accusation.

The case is symbolic because it questions the abuse (or lack thereof) of copyright holders. Where should social media users draw the line when using studio-owned recordings in their home productions? Will every video be scratched from their page if a song is heard in the background? The case has brought to light important questions in today’s online copyright infringement issues, especially in regard to fair use.

Before the Copyright Act of 1976, fair use was considered an infringement that could be excused. But, as a statutory doctrine, fair use became more of a right than a defense.

Ultimately, the court ruled that fair use be considered a right before copyright holders take down home videos. 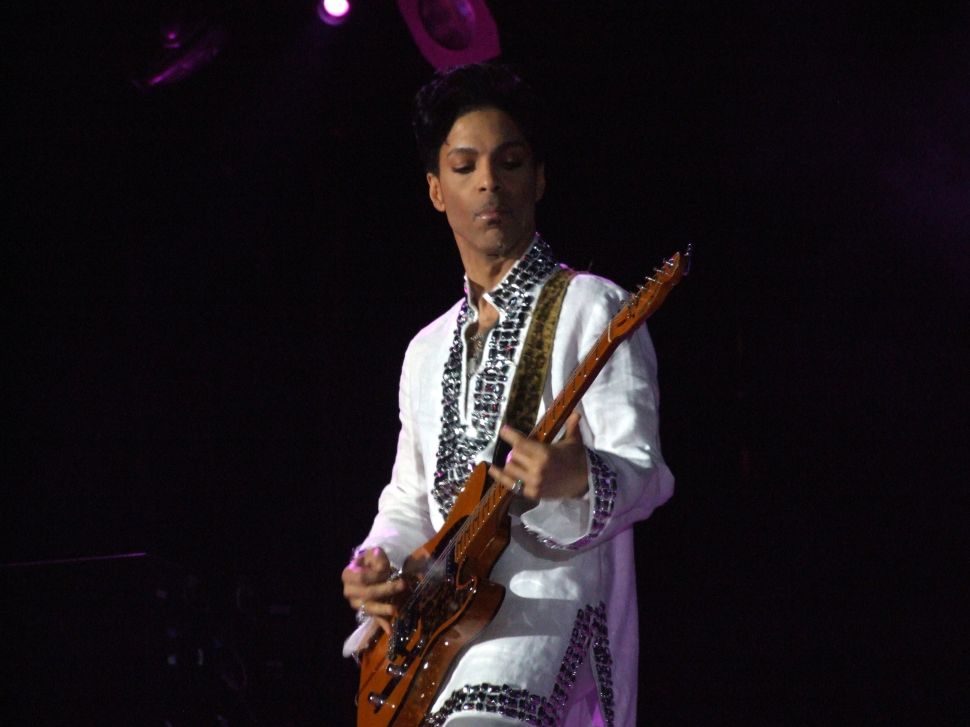