On the eve of a massive merger between Net-A-Porter and Yoox, the fashion fairytale has hit a blip: Bloomberg Business has reported that Natalie Massenet, the founder of the much beloved e-commerce site, has announced her resignation. Their source is “a person with direct knowledge of the matter” and the Observer’s request for the confirmations from Net-A-Porter’s representatives has gone unanswered. However, Fashionista has posted an official announcement from the Yoox Group:

“YOOX S.p.A. (MTA:YOOX) announces that, following Natalie Massenet’s tendering of her resignation today as Executive Chairman of THE-NET-A-PORTER GROUP, Ms. Massenet will not be a member  of the Board of Directors of the new Group, which will result from the upcoming merger.”

Yoox announced their intentions to purchase the Net-A-Porter Group, which includes MR PORTER and the Outnet, this past March. The two parties confirmed that the deal would be completed in September 2015 and the value of the merged entities has been estimated to be around $2.5 billion.

Ms. Massenet’s resignation comes amid a busy summer for Net-A-Porter, which she founded in 2000. Not only did the shopping site secure exclusive e-commerce deals with Tom Ford, Tods and Dolce & Gabbana, but they are also preparing to roll out a same-day delivery service on September 10 to clients across Connecticut. Towns included in this program are Darien, Greenwich, New Canaan, Norwalk, Stamford and Westport, and the service includes products ordered from MR PORTER and the Outnet. 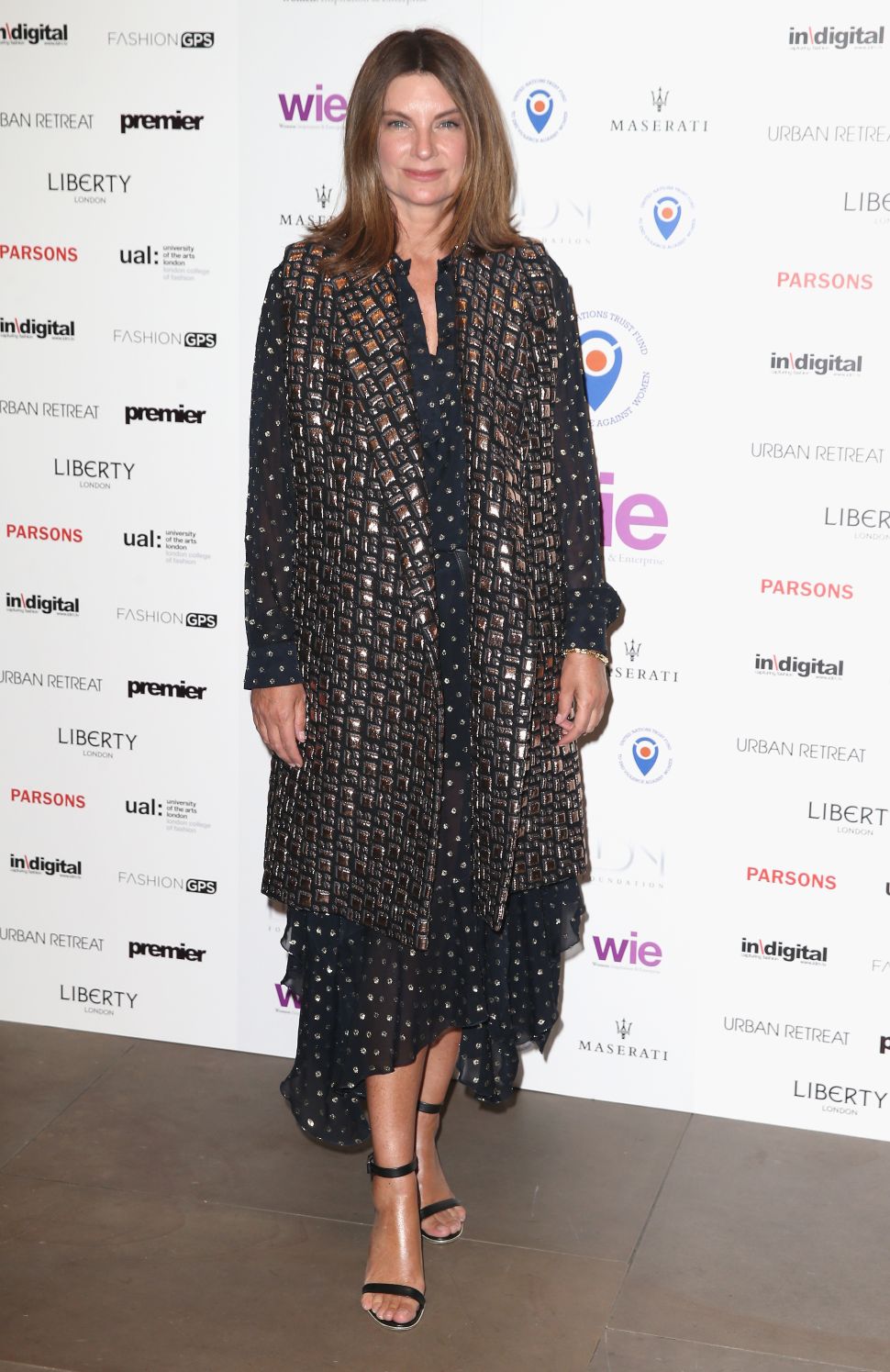