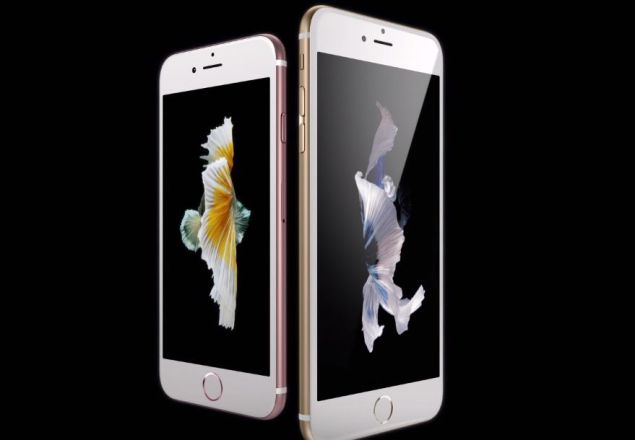 Apple announced a new iPhone today, which means it’s time once again for you to notice how slow your old iPhone is lately. Apple held a huge event where they not only announced the iPhone 6s and 6s Plus, but also an upgraded Apple TV and the long-rumored iPad Pro. Naturally, people were hyped for this event, though maybe a little wary after what happened last year.

If U2 doesn't force an album into everyone's iTunes today, I think we can all call the #iPhone6S launch a success pic.twitter.com/6eBuJKJj3J


Thankfully, Apple learned from their mistakes.

Let’s jump right in with the iPad Pro. As you’d expect, it’s a larger and more powerful iPad. How large? Apple says the width of the Pro is the same as the height of the current iPad. So if we do the math, the approximate size of the iPad pro seems to be… carry the two… FREAKING HUGE. And, as it has every time Apple has increased the size of one of their products, the internet made sure everyone knew how huge.

Apple also announced a pressure-sensitive stylus for the iPad Pro that allows users to draw and touch up photos more precisely. Now wait a minute, didn’t someone have some pointed remarks about styluses a few years ago? 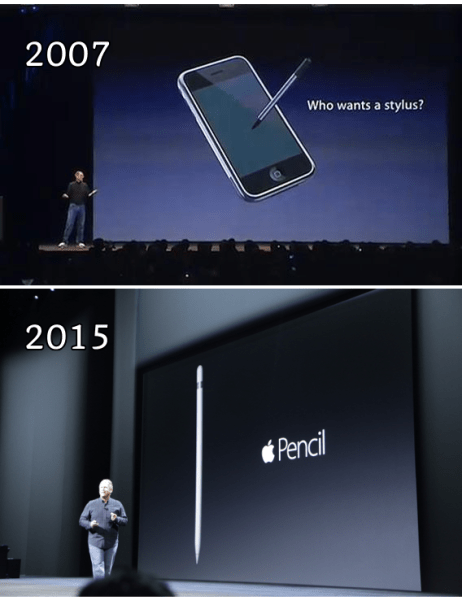 Oh, right. That image shot up to the top of Reddit’s front page. But hey, Jobs was talking about a phone with a small screen. It’s not like he ever said anything else about…

In any case, an official stylus for the iPad Pro is very cool and is sure to make lots of graphic designers and artists very happy. They even gave it a cute name. Even if it does leave them open to jokes like this.

And then there’s the price. At $99, it’s the most expensive pencil you’ll ever buy. That’s so expensive even people who are used to Apple’s pricing were shocked.

Others had a more measured reaction.


$960 for the cheapest ipad pro+pencil+keyboard. let me just reach for my wallet *turns ignition and floors it for the desert*

Oh, and there’s also a keyboard. This is the future?


We're going back to using a stylus and keyboard at #AppleEvent and have a Clinton and Bush running for office. It's the circle of life.

Unfortunately, the next part of the event could be (and was) perceived as a bit sexist. In demonstrating the new Photoshop app for the iPad Pro, they touched up a fashion magazine model and made her smile. Many viewers were more than a little offended.


Did they really just use Photoshop in a demo to force a woman to smile? How is this really happening? #AppleEvent

It certainly didn’t help that all the presenters up to this point were men.


The only presence of women on stage at the Apple event so far is that they photoshopped a model to make her look more pleasant. Dear god.


Hell froze over. Microsoft is on stage at an Apple event pic.twitter.com/dVWpkeseTq

Moving on, the next big thing Apple announced was, finally, a new Apple TV. They’ve added Siri, so now when you yell at the TV, it will actually hear you. You can also ask Siri for suggestions on what to watch next, though she may not have the best taste.


"no siri, i said find me some funny TV shows" #AppleEvent pic.twitter.com/g95gS8KL4U

They also added a motion and touch-sensitive remote you can use to play games on the Apple TV. Now, your kids can hog your phone and the TV at the same time!


I will kill anyone who tells my kids they can play Crossy Road on the new #appletv. #AppleEvent pic.twitter.com/d0i2U3Il5O

Though some thought the new interface looked a bit too familiar.


If you replaced the #AppleEvent livestream with footage from "Wall-E" would anyone notice? pic.twitter.com/e5Ry7zH36Z

Finally, they moved on to the announcement we’d all been waiting for. The new iPhone.


Will 2016 break the trend of iPhone releases? #AppleEvent pic.twitter.com/XcCq0cva92

One of the most talked about new features was 3D touch. Basically, if you tap the screen, one thing will happen, but if you press down hard on the screen, something else will happen. Most of us will probably look like this when we use it for the first time.

They showed off how 3D touch would work in the email app, while also giving us a glimpse into the life of someone who probably has more money than us.


This list of fake emails in the Apple event should be titled "A Rich Person's Somewhat Interesting Life." pic.twitter.com/MKWKgYQsHn

They seamlessly segued into the phone’s new camera and photo features.


"YOU ASKED FOR A FASTER WAY TO TAKE SELFIES, and WE LISTENED" #AppleEvent

Yes, you can now take selfies way faster than you could before. Things got a little sexy when it came time to demonstrate this feature.


This was my favorite part of the #AppleEvent pic.twitter.com/VSmKZTC4uz

The presenter even used the phrase “emergency selfies.” I have no idea what that means, but it led to the creation of my new favorite meme.

Apple also announced Live Photos, which as far as I could tell, are high-quality gifs. With sound. Or as this guy put it…

Of course this feature is nothing new to fans of Harry Potter.


Finally, muggle technology has caught up to magic.

The phone will also have a 12-megapixel camera and will be able to take 4k video. That’s going to take up a lot of space. Surely Apple thought of that, right?


I will be so F******** disappointed if the entry level iPhone is 16gb with all these features, please dont let it be pic.twitter.com/zClPSFlEHA


Gotta sell that iCloud storage somehow, right? Twitter wasted no time in guessing just how long it’d take you to fill that space.


Quick maths. Your new 16GB iPhone will be able to record a staggering 3 - 4 mins of 4K video.

As well as predicting the inevitable tech support calls with parents.

Of course none of that matters because the most important reveal about the iPhone 6s happened early on: It comes in rose gold now.


me after the last hour #AppleEvent pic.twitter.com/u8IgcEVs1y

We can complain and joke all we want, but at the end of the day, we all know how this ends. We’re buying all of it. 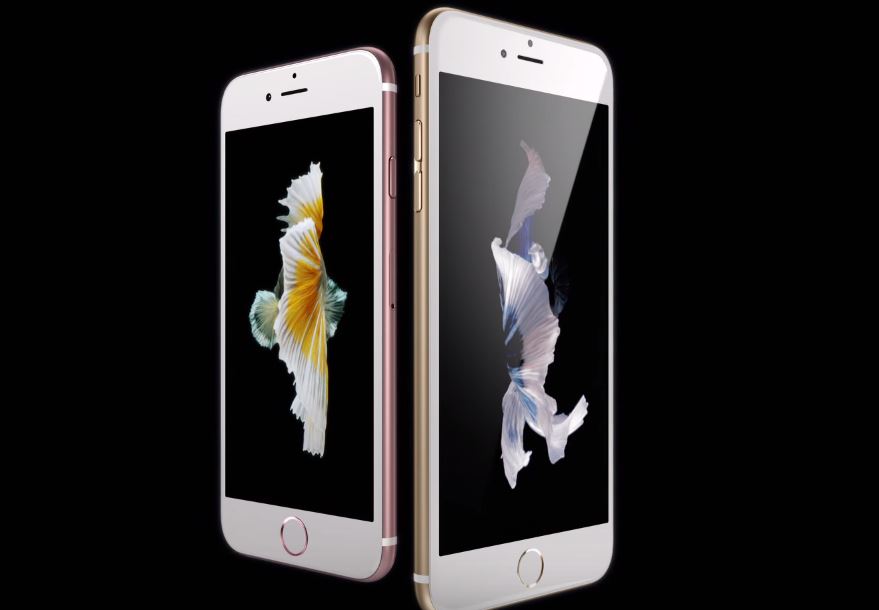