Mr. de Blasio, appearing on a panel with United States Attorney Loretta Lynch, strove to allay concerns from groups like the New York City Civil Liberties Union over the city targeting specific ethnic groups, pointing to how he had dismantled a NYPD unit that spied on Muslims. And Ms. Lynch, in sweeping language, added that the so-called Strong Cities Network would help diverse cities work together like never before to nip terrorism in the bud.

“Until now, too many communities have felt isolated and alone,” Ms. Lynch said, invoking the September 11 attacks. “Today’s the day we tell every city, every town and every community that’s ever lost the flower of its youth to a sea of hatred, that you are not alone and we stand together.”

The Strong Cities Network is driven by a steering committee of 20-25 cities across the world, including New York, Paris and Montreal, and managed by a nonprofit in London, the Institute for Strategic Dialogue, according to a press release. Though thinly-sketched, the concept underpinning the network is creating a formal way for cities to share intelligence, experience and law enforcement practices to counter terrorism. The network will have its first conference in Paris next year.

Mr. de Blasio said New York City’s diversity is its strength, and repeatedly touted his own accomplishments in this arena, including the creation of the municipal identification program and the addition of new religious holidays to the public school calendar. He also pointed to the reduction of stop-and-frisks under his tenure as proof that New York can belong to a program like the Strong Cities Network and respect civil liberties.

He argued that “some of the most power impediments to violence are some of the most human and grassroots dynamics within our reach, the creation of an atmosphere and reality of equality, respect and inclusion.”

But more than 20 civil rights and progressive organizations recently said a form of this program, the federal Countering Violent Extremism initiative, relied on faulty assumptions about who is susceptible to terrorist recruiting efforts, and could lead to government surveillance and intelligence gathering aimed at law-abiding Muslims, according to a Politico New York report. “The U.S. government has focused their countering violent extremism programs on hard-working law abiding American Muslims. This is counterintuitive and counterproductive as we know that the rising threat in the United States comes from white supremacist groups,” said Carmen Perez, the co-founder of the civil rights group Justice League NYC.

A release from the Strong Cities Network said there would be a “recognition that violent extremism and prevention efforts should not be associated with any particular religion, nationality, civilization, or ethnic group.”

“We know that our efforts to combat extremism must be seen as universal,” Mr. de Blasio said. “Extremism doesn’t discriminate. It comes in many forms. It comes from many different backgrounds and ideologies.”

“Our mission is to address extremism in all its forms,” he added. 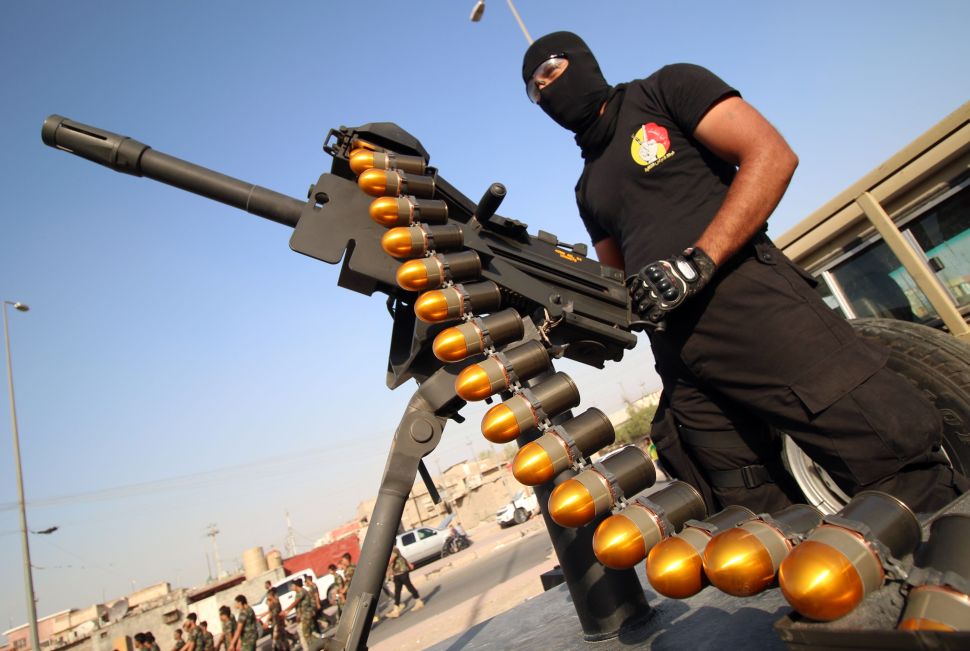