There is considerable speculation in Newark this afternoon about the political future of Tai Cooper, the policy director for Newark Mayor Ras Baraka who has made significant strides in her career since leaving the office of the late U.S. Senator Frank Lautenberg (D-NJ) nearly a decade ago.

A source earlier today told PolitickerNJ that in the event of a future shakeup in CD10, the already federally familiar Cooper would be the most likely option for Team Baraka.

A move wouldn’t happen next year, as the mayor and his squad are still intent on making nice with Essex County Executive Joe DiVincenzo, who’s equally fixated on pleasing the mayor.

But Cooper could be groomed for a long runway shot at incumbent U.S. Rep. Donald Payne (D-10) in time for 2020, said the source, a political animal speaking on condition of anonymity and much beleaguered by the dearth of political battle since the mayor upset the Democratic Party establishment in last year’s mayoral contest then turned around and joined the establishment in the name of peace.

But another name that sometimes surfaces in the context of a challenge of Payne at some point is that of South Ward Councilman John Sharpe James. A third name, too, persists: East Orange Councilman Chris James.

For all that, Payne – who avidly supported losing candidate Shavar Jeffries in the 2014 mayoral election that Baraka won – appears to be poised for no significant Democratic Primary challenge in 2016. 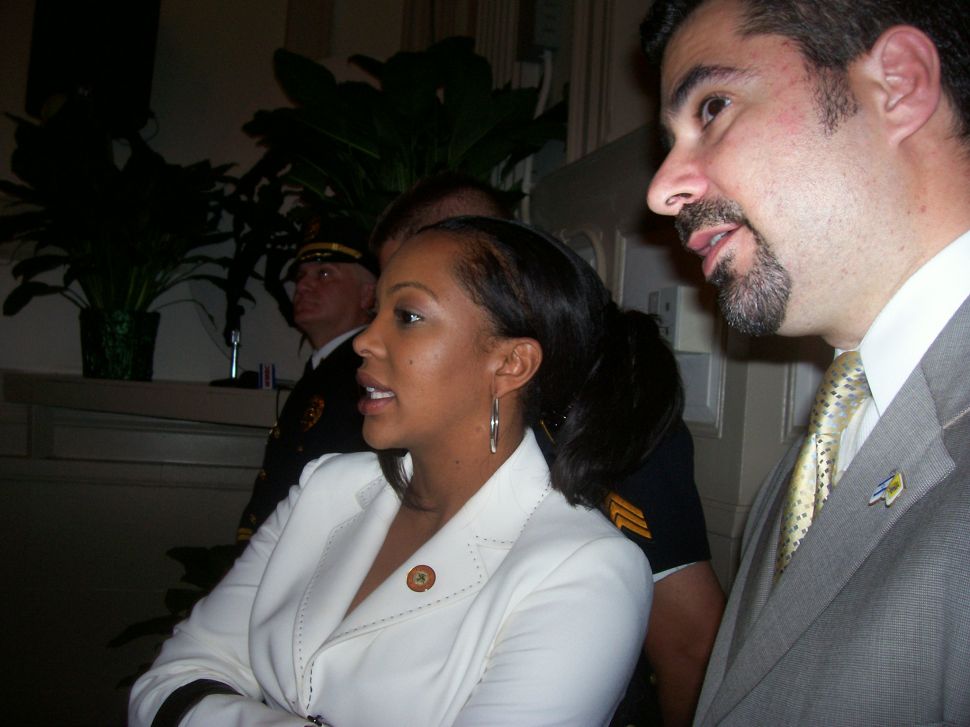