Though 2015 is assured to be a slow year, this year’s Assembly and local elections have seen a continuation of the unprecedented wrangling and dubious tactics from super PACs that marked 2013. Of their parties but not in them, these are the groups that stand to alter the field and create controversy in the run-up to November.

The General Majority PAC (formerly the Fund for Jobs, Growth and Security)

Already causing a stir with major TV ad buys in the first and second districts, the super PAC is also sending out partially completed applications for mail-in votes. Spent $8.7 million on the legislative elections in 2013.

The New Jersey Education Association’s super PAC was a major player in the 2013 legislative races, and could help turn the tide for Assemblyman Vince Mazzeo. The NJEA endorsed Mazzeo in August.

The New Jersey chapter of the AFL-CIO super PAC endorsed Mazzeo and Andrzejczak in June, and could bring the benefits of serious cash and deep labor ties to the table.

Posted fliers and and placed non-affiliate campaign workers on the street for Councilman Mike dePierro in Parsippany last spring. Has financial ties to organizations to whom the council has awarded contracts.

The conservative super PAC has been a staunch supporter of Governor Christie’s presidential bid, and could help local Republicans avoid taking a hit along with Christie by helping keep him in the race through the primaries.

The Committee for Economic Growth and Social Justice

Operated by a former consultant to Senator Ray Lesniak, this super PAC spent $150,000 during the 2014 school board election in Elizabeth and could easily light on the Assembly election in the thirty-eighth district this year.

NJ Focus has been holding fundraisers for Democratic mayoral candidate Bill Cerra in Old Bridge, even inviting him to attend a fundraiser on his behalf despite the legal restrictions on super PACs coordinating with candidates.

New Jerseyans for a Better Tomorrow

Created by Sean Kennedy, former advisor to Senate President Steve Sweeney. The super PAC’s choices during this slow cycle could provide an early glimpse at the strategies it might choose for a gubernatorial bid by Sweeney in 2017.

Caught in the middle of the ongoing investigation against Senator Bob Menendez, its role in bringing Menendez low could serve as an opportunity for Republicans to attack Assembly Democrats by association. 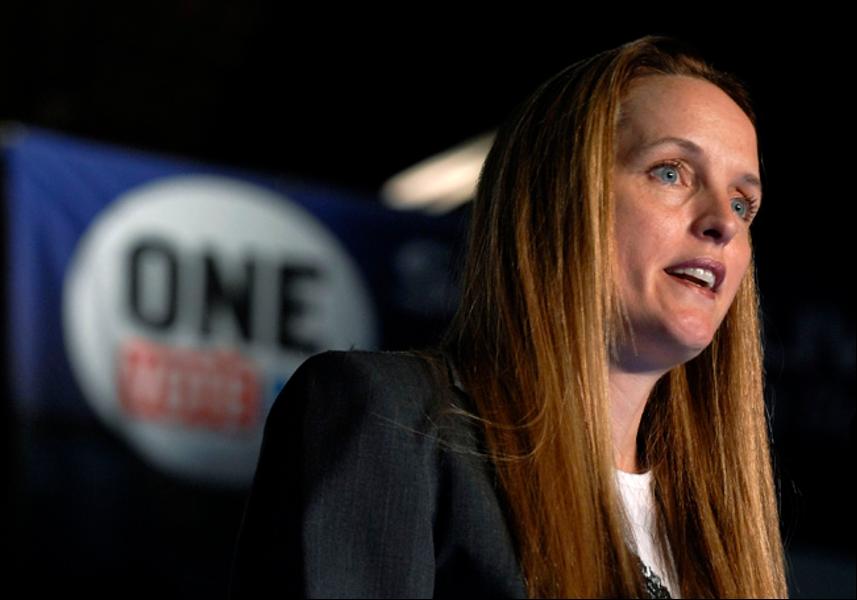