The hedge fund Citadel will pay $300 a square foot for space in 425 Park, about 50 percent more than the highest office rents that have previously been paid, Crain’s reports. The 200,000-square-foot lease will include the under construction tower’s penthouse; by comparison, Midtown rents for class A office buildings average $80 per square foot. Building draws at 425 Park include a top-tier restaurant, a state-of-the-art air ventilation system and a lounge for chauffeurs.

President Obama and other U.S. officials are shunning the Waldorf-Astoria, long their hotel of choice during the U.N. General Assembly, over concerns of espionage due to its new Chinese ownership, the AP, via Crain’s, reports. They will stay, instead, at Lotte New York Palace. State Department spokesman Mark Toner also said, “the department is also considering whether the Waldorf should still serve as the residence of the U.S. ambassador to the United Nations as part of a review of our security protocols and standard operating procedures to ensure the safety and security of our information and personnel.”

In gentrification news: Bed-Stuy’s Gates Avenue is getting a farm-to-table general store and coffee shop known as Bed-Stuy Provisions, DNAInfo reports. Offerings will include fruit bowls and cheddar and roasted tomato biscuits.

But there are early signs that Brooklyn’s “white hot” rental market may be softening, The Wall Street Journal reports—at least at the high end, which is where all the supply is, though not the demand. “With the growth in supply coming at the luxury end, the entry level is seeing more demand-fueled rent increases, said Jonathan Miller, president of appraisal firm Miller Samuel.”

Meanwhile, with the cost of entry-level homeownership so high in the city, more and more would-be buyers are electing to purchase country houses rather than spend half-a-million on a studio, according to The New York Times.

Rainbow Music, the East Village’s famously cluttered nest of a record store overseen by a proprietor known as Birdman, will close at the end of the month, The New York Times reports. But it’s not a rent hike, this time, but that the 73-year-old owner is tired of working seven days a week.

The 7 train extension opened this past weekend at 34th Street, providing a conduit to the Hudson Yards megaproject on the Far West Side, The New York Times reports. And Gothamist has photos of the new station.

The conversion of 1 Wall Street, previously overseen by CetraRuddy, will now be done by Robert A.M. Stern, Yimby reports.

Meanwhile, Gina Bellafonte, writing in The New York Times, advocates for a longer pool season in addition to a longer beach season. An expensive proposition, she admits, but one that would better serve the city’s underprivileged, who have a more difficult time making it to the city’s beaches. 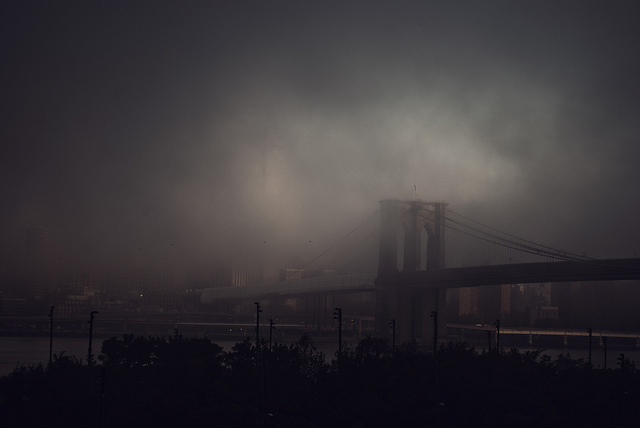