We thought it was bad when the New York Post made a reporter pretend to be a homeless person outside Gracie Mansion, and really bad when they made go topless as a desnuda in Times Square, but forcing one to drink 7-Eleven coffee is a new low. Reporter Tim Donnelley quaffed the chain’s New York Bold blend, which it developed in a bid to draw in New Yorkers away from their bodegas, which he will not be doing again, not even in a fit of true desperation.

What’s been done at the WTC site and what remains to be done? DNAInfo has an interactive map.

In nearby Hudson Square, Lower Manhattan real estate kingpin Trinity Church has reached a deal to bring in Norway’s Sovereign Fund as a partner in 11 of its office buildings, Bloomberg News reports.

Ever head of WiNo or PLG? We haven’t either, but The Wall Street Journal takes stock of some of the more groan-inducing neighborhood nicknaming efforts.

The Shopper’s World on Knickerbocker Avenue in Bushwick is shutting down as the property owner aims to transform it into a mini mall with at least six different retailers, according to DNAInfo.

Sure, in New York, having a parking space, let alone a garage is a luxury, but in other parts of the country (as well as a few select private garages here, we’re sure), a spinning parking platform is just the thing—for a tight-fit garage or simply for the bling factor, The Wall Street Journal reports.

If you buy billionaire Tamir Sapir’s massively opulent Long Island estate, which the New York Daily News reported just listed for $100 million, you can install as many as you’d like. The place already has an indoor lazy river and a built-in, two-story dollhouse.

And if you merely have $5 million to spend, you can still get a single-car garage in the “suburban” new-construction townhouses at 73 to 79 Bond Street in Boerum Hill, Curbed reports.

Yesterday, Crain’s reported on retailers looking for bargains in basement real estate. And today they have a story on how second-floor spaces also offer a deal. Yes, non-ground-floor retail space is cheaper. 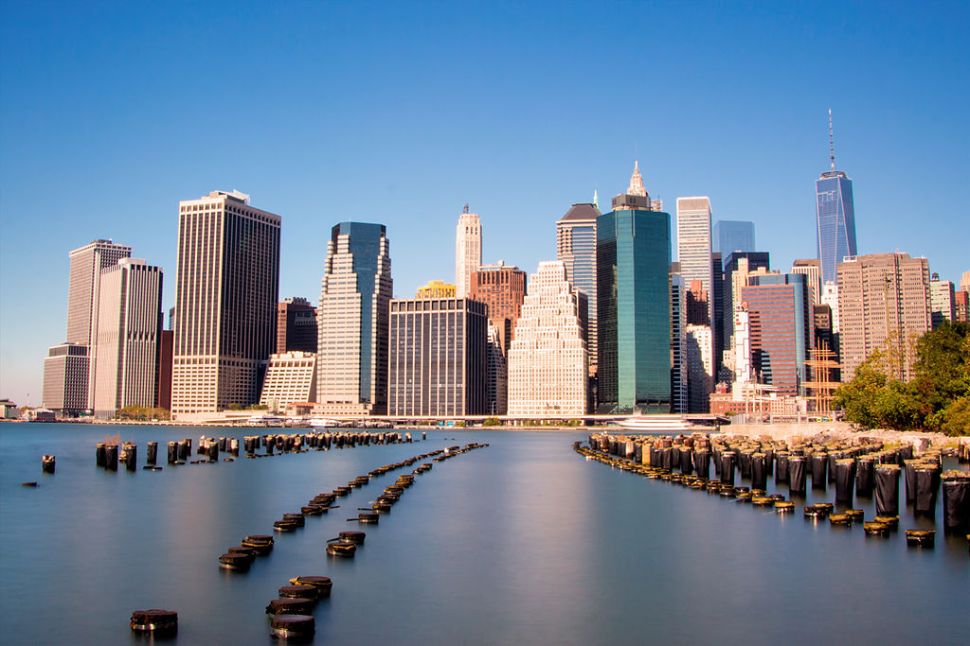