PATERSON – The five candidates in the special Ward 1 election this afternoon learned their ballot positions. 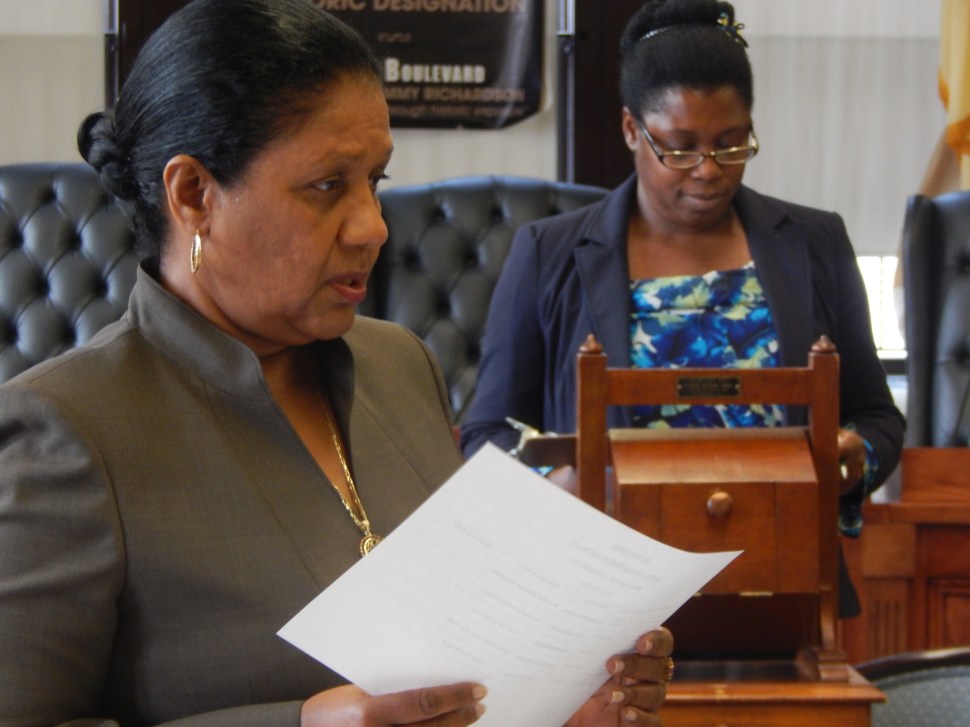 The winner of the special election this November will run as the incumbent in next year’s May nonpartisan elections. 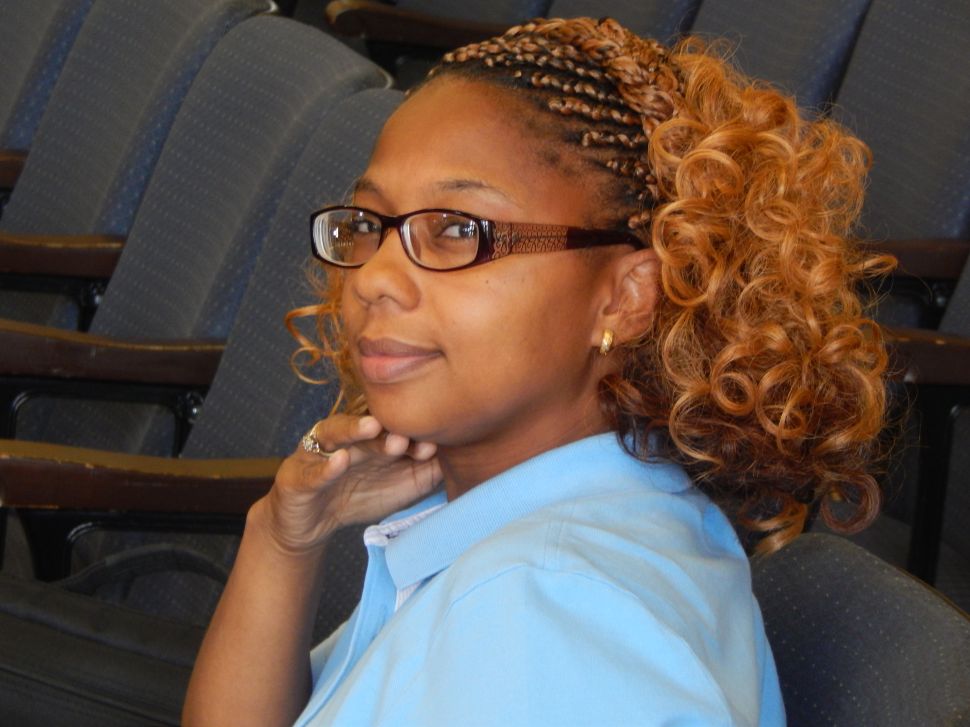