In reaction to recent comments made by Republican presidential candidates Donald Trump and Dr. Ben Carson, Congressman Donald Payne Jr. (D-10) says he believes that separation of church and state is not a respected philosophy in the current U.S. political world. According to Payne, that lack of respect for “what the country was founded on” is also a part of the reason that a government shutdown over funding to Planned Parenthood is looming.

Last week, Trump did not denounce statements made by a supporter at a town hall event in New Hampshire that Muslims are a problem in America. Yesterday, Carson made statements that he “would not advocate” that the nation have a Muslim president.

“I thought that this country was built on a separation of church and state but, obviously, that seems to be a motto these days as opposed to a practice or a goal,” Payne told PolitickerNJ after an event in Newark. “Those are code words. ‘He is not from this country and he is not a Christian.’ This country was built on people who were persecuted. The Pilgrims came here because they were persecuted because of their religion.”

According to Payne, the lack of respect for the philosophy of separation of church and is “certainly a part” the looming budget battle over Planned Parenthood funding, though it is not the only reason for the impending issue. Republicans at the federal level are pushing to defund the organization over abortion practices. Democrats want to keep funding stable, claiming that the organization helps low income women get critical reproductive services and cancer screenings. If an agreement is not reached, the government could shut down at the end of the month.

“They perform services that a lot of the Christian right don’t have the same view of or think are immorally wrong but, it is the law of the land, and it is only 3 percent of Planned Parenthood’s budget,” said Payne, referring to the 97 percent of the Planned Parenthood budget goes to services other than abortion.

According to Payne, issues like these are “just pandering to the worst in us. 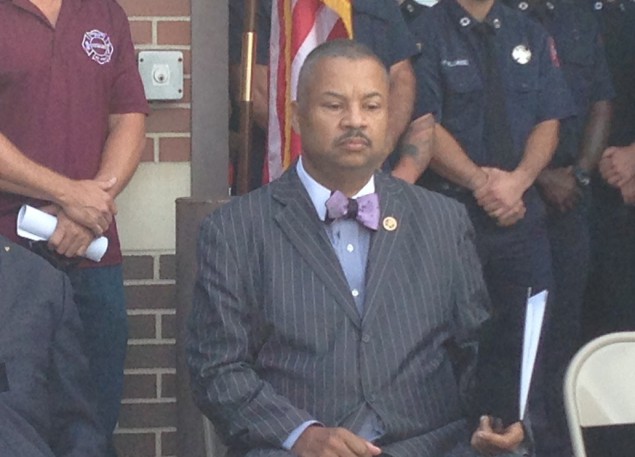