In the coming weeks, music fans can pay hard-earned dollars for any one of the many milestone-marking releases due on store shelves.

The music business is doing its damnedest to drain any meaning from the phrase ‘anniversary edition.’

Not that any additional evidence was required as to the sorry state of the music business, but the notion that Insane Clown Posse’s third album merits some sort of special edition is almost as laughable as the idea that Wolfmother’s self-titled debut deserves to be singled out for a 10th anniversary re-release.

It’s indicative of the industry’s new scrounging-in-the-couch-for-loose-change mentality that the sheer number of anniversary editions seems to have mushroomed in the last decade. No matter how inconsequential, the rush to pull together discarded B-sides and a handful of live tracks, and slap a new designation on a catalog title devalues the notion of such releases in the first place.

Much as Hollywood has completely destroyed the concept of “director’s cuts” for films, the music business is doing its damnedest to drain any meaning from the phrase “anniversary edition.”

That’s not to say there aren’t still releases worthy of such singling out: Led Zeppelin’s just-concluded reissue campaign spruced up the catalog, while also putting the classics in context with glimpses inside the studio, and an argument can be made for watershed, decade-defining records like Alanis Morissette’s breakout Jagged Little Pill or Oasis’ What’s the Story (Morning Glory)? deserving particular attention. The best retrospective releases—generally assembled and offered to the public with a bit of distance between the initial record and the present moment, regardless of whether an artist is still active or not—provide new insight to familiar albums, giving listeners who know every note and every lyric something fresh to consider.

Take Elton John’s mammoth 2014 reissue of his groundbreaking Goodbye Yellow Brick Road, which, apart from the de rigeur digital remastering, provided a full album-era concert and a rare documentary. (The less said about the mildly bizarre collection of covers from the likes of Ed Sheeran and Fall Out Boy, the better.) The live performance illustrated, for those who weren’t alive at the time, how John developed his reputation as a ferocious live act, the energy from which informs the crackling ambition evident on every track of Road.

It’s not revelatory, but neither is it just dusting off an album for the sake of dumping a new SKU into the marketplace.

The ne plus ultra of reissues, however, is Neil Young’s sprawling Archives series, which, apart from a gigantic, 10-disc Blu-ray set (as well as 10-DVD and eight-CD incarnations), has stalled out in 1972. (Young has released a handful of early live performances—seven total to date—through the affiliated “Performance Series.”) Young’s goal was to tie together audio, video and textual elements to provide listeners with a startlingly complete portrait of the artist as a young man—the box set equivalent of knowing where you’ve been, so you can know where you’re going.

The benchmark for remembrance now isn’t necessarily cultural impact or even quality, but one predicated entirely upon cruel economics.

Granted, very few musicians could attempt such a project—and, truthfully, few musicians would likely have anything worth sifting through—but it’s tough not to feel as if, in the music industry’s current agitated state, there’s a rush to canonize young artists before they’ve really grown into their careers.

Should we expect a retrospective version of Amy Winehouse’s Back to Black next year? Will we be seeing an “anniversary edition” of Adele’s 19 in three years? Are we going to line up for commemorative copies of Robin Thicke’s Blurred Lines in 2023? Short answer? Yeah, probably.

The benchmark for remembrance now isn’t necessarily cultural impact or even quality, but one predicated entirely upon cruel economics: Did people buy it once, and will they buy it again? Erasing any other considerations from the equation should leave consumers feeling hollowed out. Instead of fans, they’re being treated like ATMs, reliably lining up to line the pockets of international conglomerates, under the guise of “supporting the artist.”

Compounding the problem is the notion that every musician is a brand unto themselves in the ’10s. Viewed from that perspective, such re-releases are less of a luxury and more of a necessity.

After all, dropping a spiffed-up version of a previous album can precipitate a tour, which is where whatever money left to grab can now be had. (Modern artists aren’t exclusively afflicted: witness the Zombies’ cross-country fall tour to commemorate the band’s 1968 LP Odessey & Oracle, with—hey, look at that!—a new album due out October 9.)

“Why are we doing this?” is a question the music business should be asking with far more regularity than it is—nowhere more so than when it comes to “anniversary editions.” 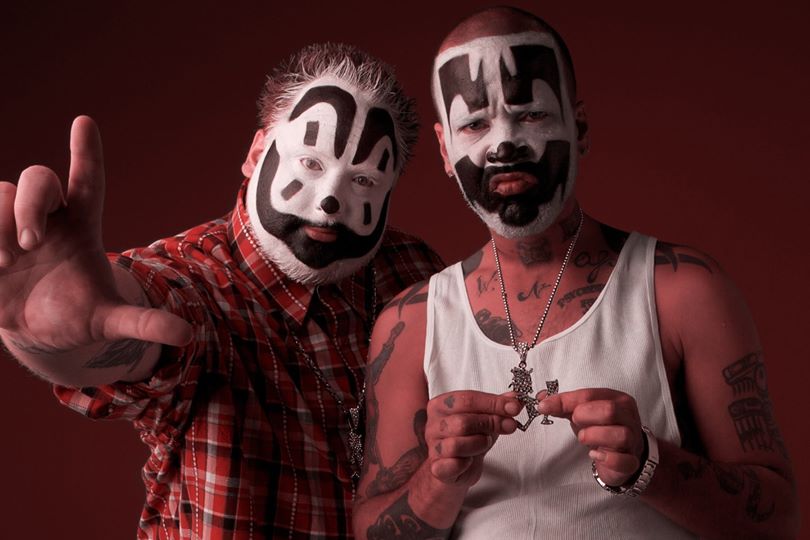