It’s Monday in New Jersey, where discussion about the Port Authority scandal just doesn’t seem to be slowing down.

Democrat Schroeder Bows out of Atlantic County Exec’s Race
The Democratic challenger for Atlantic County executive has announced he will bow out of the race due to concerns over his health.
Max Pizarro, PolitickerNJ Read more

The Chris Christie legacy for the Jersey GOP: Help’s not on the way, but he’s on his way
Thanks to the all the news coverage of the fight between Donald Trump’s hair and Carly Fiorina’s face, you might not have noticed that there’s going to be an election this year in New Jersey. All 80 seats in the state Assembly are up for grabs on Nov. 3.
Paul Mulshine, The Star Ledger, Read more

A once cozy alliance turns sour; dinners and deals brought Christie allies and airline execs together
They occupied different worlds — one political, the other corporate — but the Christie administration and United Airlines each had achieved its own pivotal milestones by the end of 2010. And they harbored even greater ambitions.
Shawn Boburg, The Record, Read more

North Jersey communities exploring legal basis for bans on pipeline project
As opposition to a proposed interstate oil pipeline continues to mount, municipalities including Oakland are trying to preempt the construction by adopting bans on “unregulated pipelines” being installed within municipal boundaries.
Steve Janoski, The Record, Read more

County contractor: Freeholder Vicari shook me down
A contractor working for Ocean County government claimed under oath that Freeholder Joseph H. Vicari extorted him in the 1990s and 2000s and that he has been cooperating with a long-running FBI investigation into the freeholder’s conduct. At one point, the freeholder even threatened to kill him, the contractor testified.
Jean Mikle and Erik Larsen, Asbury Park Press, Read more

Christie in context: 4 areas where there’s more to the story
Gov. Chris Christie laid the groundwork for his campaign with detailed policy speeches on foreign policy, the economy and education, among other issues.
But two months since the launch of his campaign and with the second GOP debate set for Wednesday, Christie is struggling to gain traction.
Associated Press Read more

Christie: Port Authority not a stain on my administration
Gov. Christie on Sunday continued to fight back against suggestions that indictments of his former allies and another federal investigation into the former chair of the Port Authority reflected poorly on his judgment.
Andrew Seidman, The Philadelphia Inquirer Read more 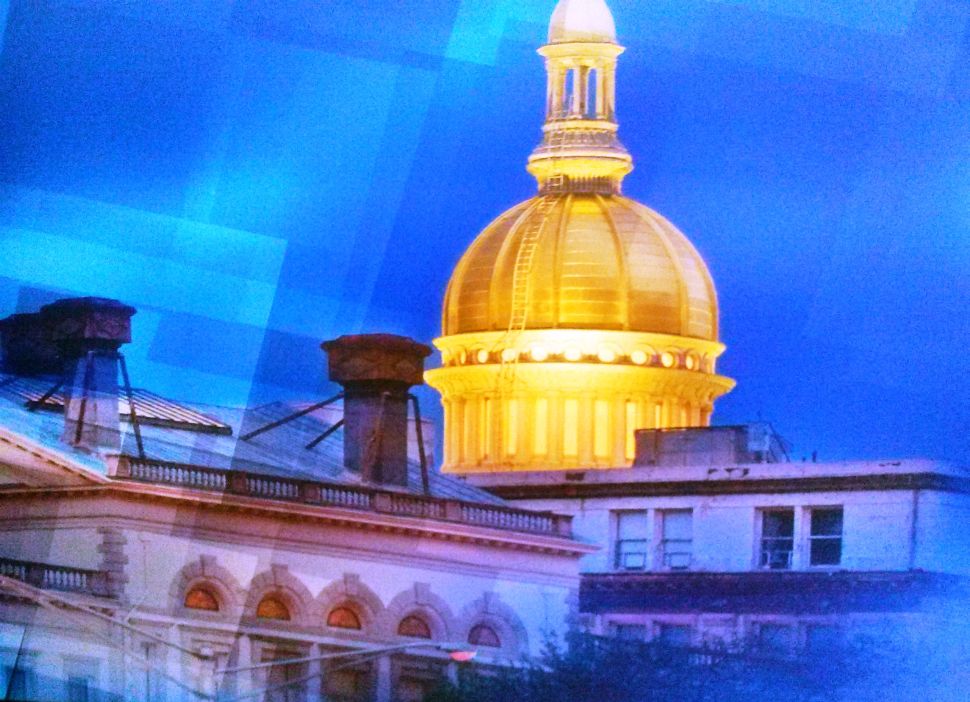