Tourism and Environment Dominate for LD1 Voters in a Slow Election Year
Assemblyman Sam Fiocchi (R-1) and his running mate Cumberland County Freeholder Jim Sauro toured South Jersey’s marinas today, and ended with a stop in Ocean City. It’s one of the first events in a year that will see Assembly Republicans and Democrats struggle to drum up voter interest in a year where no other race will be drawing a crowd to the polls.
JT Aregood, PolitickerNJ Read more

Fiocchi and Sauro Tour LD1 Marinas and Gauge Business Owners’ Needs
Republican Assemblyman Sam Fiocchi (R-1) and his running mate in his reelection bis Cumberland County Freeholder Jim Sauro toured the first district’s marinas Monday on an itinerary that took them from their home turf of Cape May all the way to Ocean City.
JT Aregood, PolitickerNJ Read more

How Will Fair Lawn’s Elections Impact the LD38 Race?
This November, three seats on Fair Lawn’s town council will be up for grabs. As the municipality with the largest population in LD38, the local race—which includes the mayor’s seat—may increase voter turnout numbers in a low turnout election year.
Alyana Alfaro, PolitickerNJ Read more

Hillary Clinton’s Apology: Too Little, Too Late and Way Too Calculated
Much of Hillary Clinton’s problem right now is a product of her own doing. If she were a stronger leader, with a greater sense of integrity and honesty, she would have dealt with this email controversy in a very different way.
Steve Adubato, PolitickerNJ Read more

AG: Former Seaville Fire Chief Gets Five Years
Acting Attorney General John J. Hoffman announced that the former chief of the Seaville Volunteer Fire and Rescue Company was sentenced today to five years in state prison for receiving payments of approximately $46,000 that were based on fraudulent invoices and receipts he submitted for reimbursement to the fire company and Upper Township Fire Commissioners.
Politicker Staff, PolitickerNJ Read more

AG’s Office: Leader of Narcotics Ring Pleads Guilty
Acting Attorney General John J. Hoffman announced that a leader of a narcotics trafficking ring and a co-defendant pleaded guilty today for participating in an operation that used the U.S. Mail and other parcel delivery services to ship multiple kilograms of cocaine from California into New Jersey.
Politicker Staff, PolitickerNJ Read more

NJ Democratic Women’s Group to Honor Female Leaders
Emerge New Jersey is aiming to empower New Jersey’s Democratic women and change politics in the state by training and encouraging woman to run for office. On October 1st, the group will host their first annual Women of Achievement Gala. Eight democratic women and one democratic man will be honored at the event.
Alyana Alfaro, PolitickerNJ Read more

Christie says media overreacting to problems at Rutgers
Governor Christie answered questions about the latest round of controversies involving the Rutgers University football team in a campaign swing Monday, saying that it isn’t his job to “micromanage” the flagship state university and that the media is too focused on the story.
Melissa Hayes, The Record, PolitickerNJ Read more

Chris Christie causes traffic outside Ground Zero before 9/11 ceremony to take phone call
New Jersey Gov. Chris Christie, still under fire for the Bridgegate scandal, is being blamed for another traffic jam — this one at the World Trade Center.
The caustic presidential candidate caused a block-long backup outside Ground Zero just before Friday morning’s 9/11 anniversary ceremony when he wouldn’t get out of his black SUV because he was on the phone, sources said.
Rocco Parascandola, Jennifer Fermino, The Daily News Read more

‘Newark at a Crossroads’ Looks at the State of Newark Public Schools, One Newark Plan and Zuckerberg’s Donation
Newark at a Crossroads has Mayor Ras Baraka — a former teacher and principal — telling Steve Adubato why he’s eager for local instead state control of schools.
Michael Hill, NJTV News Read more

Congressman MacArthur: Iran Nuclear Deal a Historic Mistake
The Syrian refugee crisis has initiated a global response; an emergency meeting of The European Union, moves by Arab states to ease Syria’s President Assad out of power and in the United States opening the door to thousands of refugees, some of which are already here. Joining NJTV News anchor Mary Alice Williams in the Agnes Varis Studio is Freshman Republican Congressman Tom MacArthur who spoke about the Iran Nuclear Deal.
NJTV News Read more

Opinion: Running four years too late, Christie wasted his summer on campaign trail
It’s hard to be “telling it like it is” when clearly no one cares what you have to say. That’s precisely the lesson Gov. Chris Christie learned this summer. It wasn’t supposed to be this way. Four years ago, Gov. Christie was basking in the limelight and pushing away big name donors from Wall Street to Iowa who journeyed to New Jersey on bended knee, begging him to jump into the presidential race.
Joshua Henne, The Star Ledger Read more

Baraka calls for ‘Urban Marshall Plan’ to help Newark, other struggling cities
As cities around the country search for a solution to persistent unemployment, violence and poverty, Newark Mayor Ras Baraka believes he may have found one in the history books.
Dan Ivers, NJ.com Read more 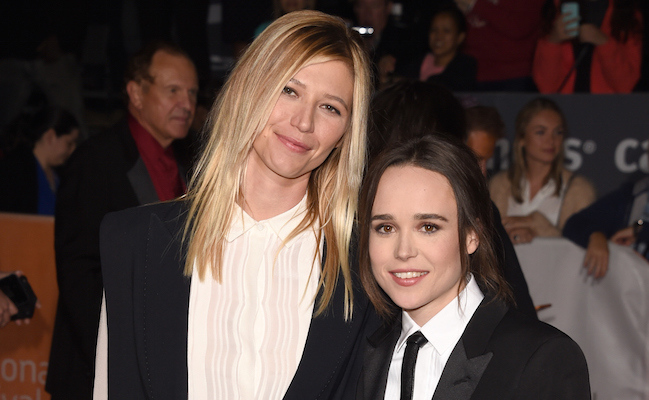