It’s the start of a new week in New Jersey politics, where the pope’s departure means it’s time once again to start paying attention to the governor’s hopes for higher office. It’s also the perfect time to figure out who were the winners and losers in last week’s scrum. Check out our list here.

Camden Sees Mixed Results in Attempt to Lure in Tourism During Papal Visit
During long build-up to the World Meeting of Families in Philadelphia, Camden Mayor Dana Redd made it clear that she saw an opportunity to position the city as both a gateway for visitors on their way to see Pope Francis and as a municipality on the mend for national audience.
JT Aregood, PolitickerNJ Read more

What Boehner’s Resignation Means for Christie ‘16
Following John Boehner’s announcement that he will be stepping down as Speaker of the House and likely removing the threat of a government shutdown, New Jersey Democrats are saying that Governor Christie’s pledge promising no tax increases is an invitation for similar conflict and inertia as New Jersey tries to square its budget with dismal realities like the depleted Transportation Trust Fund. Some experts, however, think the governor has more to gain than to lose if the voting public draws comparisons between the two.
JT Aregood, PolitickerNJ Read more

Pou Draws a Big Crowd, including Dueling Guv Hopefuls, at the Brownstone
Latina women formed the nucleus of support around state Senator Nellie Pou (D-35) at the senator’s Saturday breakfast at the Brownstone, a sisterhood of recognizable protectors who have lately risen in the ranks of party power.
Max Pizarro, PolitickerNJ Read more

Lagana Would ‘Compare Resumes Any Day’ With Opponents
At a fundraiser for Assemblyman Joe Lagana’s (D-38) campaign, he told PolitickerNJ that he feels his accomplishments—and those of fellow Democratic Assemblyman Tim Eustace—surpass those of Republican challengers Anthony Cappola and Mark DiPisa.
Alyana Alfaro, PolitickerNJ Read more

9/11 First Responders need help, and Congress is indifferent
Everybody knows there were 2,800 deaths in New York City the day the Twin Towers fell, but we tend to forget that many more die each month as the result of the 9/11 attacks.
Matt Gade, The Jersey Journal Read more

Enough: Give the election watchdog its teeth back
Neither political party seems a bit perturbed by the fact that the watchdog charged with enforcing the rules on campaign money in New Jersey is facing sabotage on its most important case, the long-stalled investigation of Essex County Executive Joseph DiVincenzo, better known as Joe D.
Robert Sciarrino, NJ Advance Media Read more

Dems fight change in river buffer zones
Democrats in the state Legislature are trying to block the Christie administration from changing rules that limit development along the state’s rivers and streams, arguing that the changes would make it easier for developers to build on the ecologically sensitive strips of land, increase flooding and degrade quality.
James M. O’Neill, The Record Read more

Christie has good record of surviving veto override attempts
The Democrat-led Legislature failed again this week to override a veto by Gov. Chris Christie, who has survived more attempts than any of his predecessors during at least the last five decades.
Associated Press, Read more

Chris Christie reclaims support of Iowa recruitment team
Struggling White House hopeful Chris Christie will score a major coup this coming week: endorsements from a planeload of Iowa Republicans who pleaded with him to run for president in 2012 but whose interest in his 2016 candidacy had seemed to fade.
Jennifer Jacobs, DesMoines Register Read more

“What you see is what you get,” says GOP presidential candidate Christie
If you attend a Chris Christie town hall in Iowa, you get your money’s worth.
Bob Beatty, Topeka Capital-Journal Read more

Christie to GOP Congress: ‘Game of Thrones’ stuff is getting old
Gov. Chris Christie had kind words for outgoing Speaker John Boehner on Saturday and said the decision on replacing Republican leadership in the House rests solely with GOP lawmakers, but he urged the fractured group to knock off “the ‘Game of Thrones’ kind of stuff.”
Matt Arco, NJ.com Read more

The Pope’s message rises above Beltway blather
Once in a great while someone emerges on the national scene at just the right moment, when least expected maybe but with a message exactly right for the moment.
John Farmer, The Star-Ledger Read more

Panel urges unpaid suspension for judge accused of demeaning employee
A state judicial committee has recommended that Mercer County Presiding Judge Gerald Council be suspended for one month without pay and possibly removed from his leadership role for inappropriately touching and demeaning a subordinate.
Kevin Shea, NJ.com Read more

N.J. residents must push for budget-crisis solution
Two things are clear. One, the state’s worst problem, by far, is a growing budget shortfall that leaves it unable to fund the outsized pension promises made by politicians. Two, elected leaders won’t even start trying to address that problem until residents make them do so by demanding proposals, voicing their preferences and voting for those taking action.
The Press of Atlantic City Read more 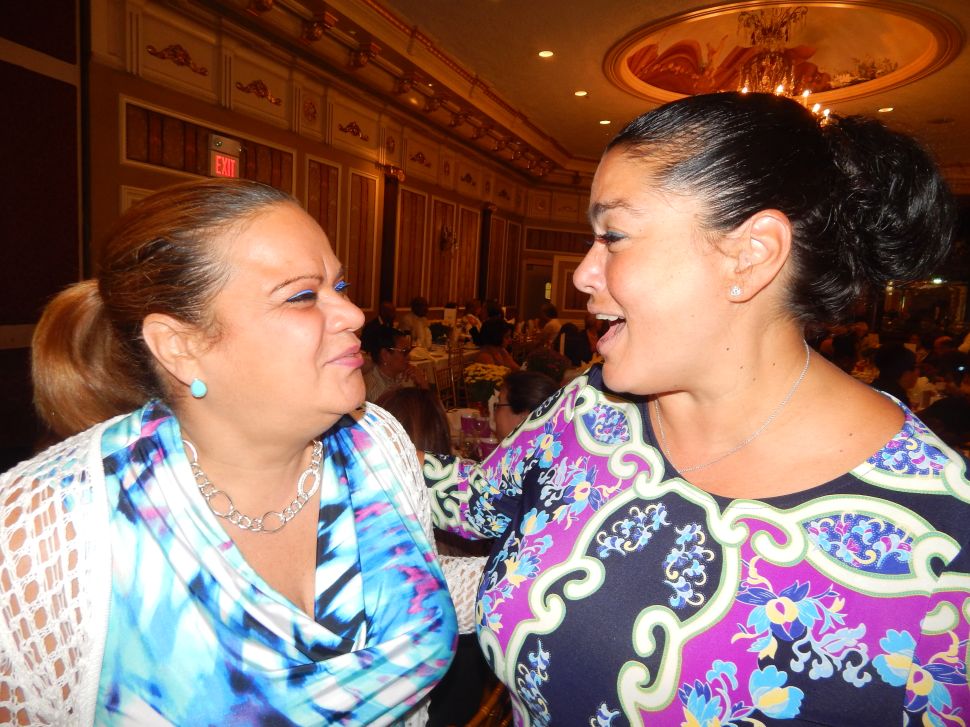