It’s Tuesday in New Jersey, where discussion of the gas tax and more trouble coming from Bridgegate top the talking points in Trenton.

Christie Leaves Door Open to Gas Tax
Gov. Chris Christie this morning said he would consider raising the state’s gasoline tax, but only in concert with an agreement from state lawmakers to reduce other taxes.
PolitickerNJ Editor, PolitickerNJ Read more

LD38 Assembly Challenger Cappola Did Not Vote for 10 years
LD38 Republican challenger Anthony Cappola did not vote in any of the 28 elections held between 2001 and 2011, according to a source.
Alyana Alfaro, PolitickerNJ Read more

Christie Insists on Gas Tax Trade-Off, NJPP Warns of Revenue Losses
New Jersey Policy Perspective (NJPP) held a press conference Monday morning to address the impact of proposed changes to New Jersey’s estate and inheritance taxes, which have become bargaining chips in the effort to raise the state’s gas tax to benefit the flagging Transportation Trust Fund. Citing the loss of revenue that changes to the estate and inheritance taxes would incur, the panel said that the state’s public pensions, schools and infrastructure would suffer in the tradeoff.
JT Aregood, PolitickerNJ Read more

Biden May Not Have ‘Fire in the Belly’ To Be Prez, Says Menendez
Senator Bob Menendez told PolitickerNJ that the addition of Vice President Joe Biden would make the 2016 presidential race more ‘dynamic.’
Alyana Alfaro, PolitickerNJ Read more

Sam Thompson Weighs in on Destruction of Property in Old Bridge Race
As the local mayoral and city council elections accelerate in Old Bridge, both the Democratic and Republican sides are reporting that a man in a black car was spotted destroying campaign signs for Democratic mayoral candidate Bill Cerra last week. State Senator and Middlesex GOP Chairman Sam Thompson said that the incident was unusual, but only for the for the fact that the vandal targeted Democrats.
JT Aregood, PolitickerNJ Read more

Menendez: Boehner’s Resignation Inspired by Pope Francis’ Visit
At a Monday press event Senator Bob Menendez reflected on the recently announced resignation of Speaker John Boehner and how he was motivated by the recent Papal visit to make his choice.
Alyana Alfaro, PolitickerNJ Read more

State agency waived $104K owed by United Airlines after early exit from Atlantic City
When United Airlines abruptly cancelled service out of Atlantic City last year after only eight months, the airline was on the hook to repay $104,000 in public subsidies provided in exchange for a promise to run flights to the struggling casino town for at least one year.
Shawn Boburg, The Record Read more

Give Me Speaker Jon Bramnick Christie Asks Commerce and Industry Gathering
At the Leadership Forum of the Commerce and Industry Association this morning, Chris Christie sounded less like a presidential candidate and more like a governor looking for help in an upcoming legislative election, calling on business leaders to get behind Republicans lawmakers running in November.
David Cruz, NJTV News Read more

Christie: ‘The world is literally on fire’ because of Obama
Gov. Chris Christie on Monday declared Russia’s president is an “articulate thug,” President Obama is to blame for setting the world ablaze and the U.S. under his control as president would use the military if necessary to prevent Iran from getting nuclear weapons.
Matt Arco, NJ.com Read more

Don’t shut down U.S. government over Planned Parenthood funding, new poll says
More than two thirds of U.S. voters, including a majority of Republicans, oppose shutting down the federal government rather than continue to fund Planned Parenthood, according to a poll released Monday.
Jonathan D. Salant, NJ.com Read more

State GOP lawmakers again bow to Christie
So what’s the excuse this time?
Once again, New Jersey’s Republican legislators have meekly bowed to their master, Gov. Chris Christie, to avert an override of a Christie veto. This time, it was the GOP senators turning tail on a gun bill that no one had opposed when it was originally approved. The bill requires that law enforcement be informed when a prospective gun buyer seeks to expunge mental health records.
Asbury Park Press Read more

Christie says money he raised for Iowa is building loyalty in 2016 race
A pack of Iowa Republicans flew 2,200 miles round trip in 2011 to beg Chris Christie to run for president. Four years later, the New Jersey governor had to do the begging — he flew those 2,200 miles to Iowa at least four times to woo them before they agreed to endorse him.
Jennifer Jacobs, The Des Moines Register Read more 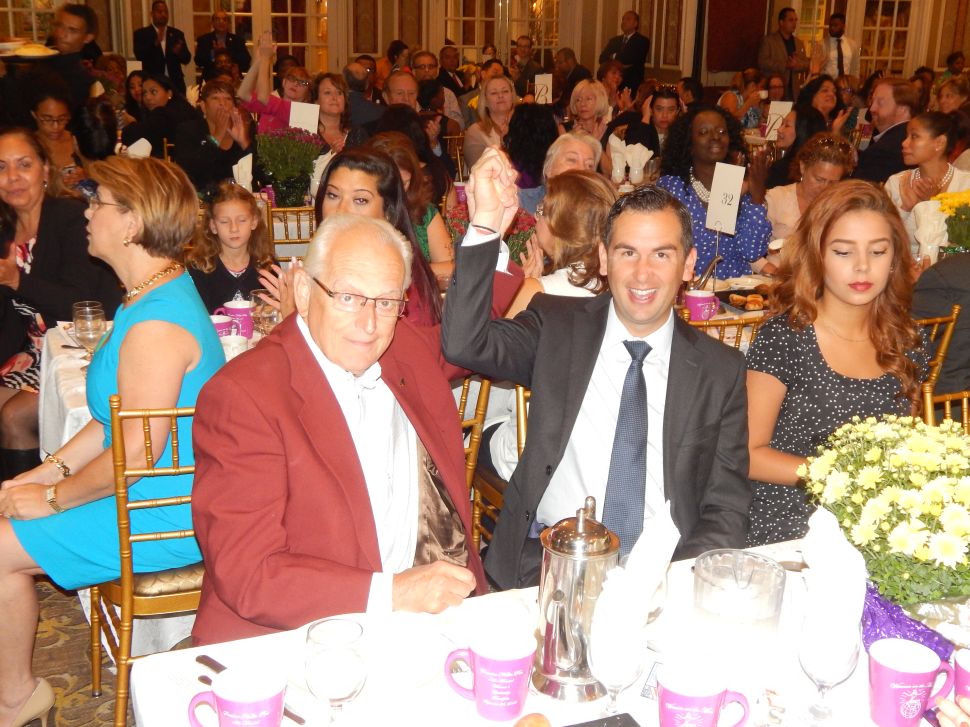