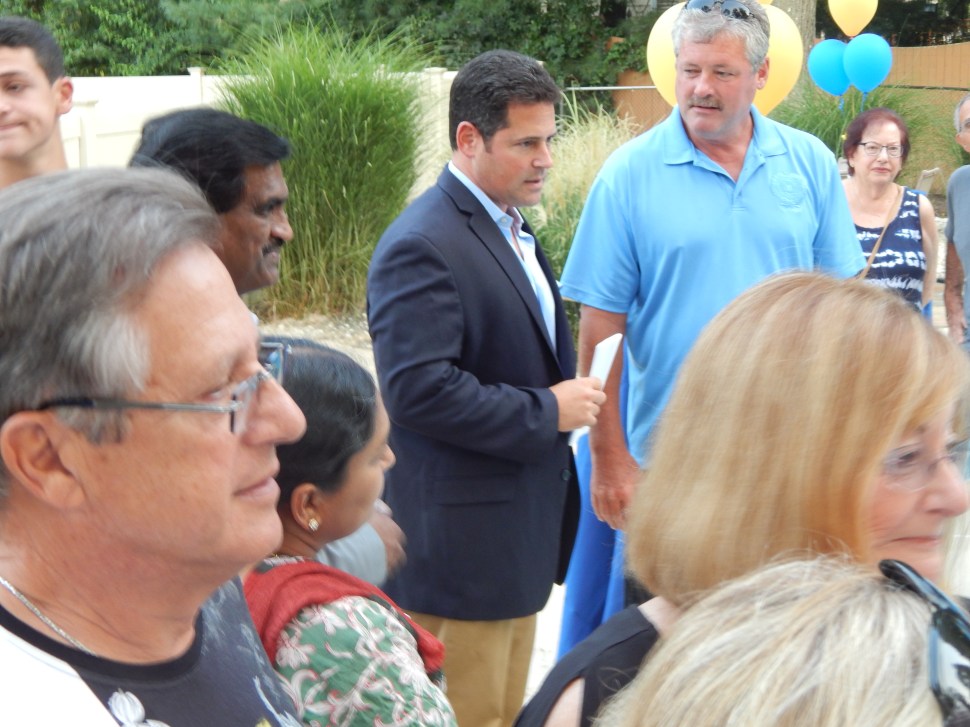 Women in Politics Say They Are Still Not on Equal Ground
In New Jersey, only one congressperson out of 12 is female, 11 state senators out of 40 are female and there are 25 assemblywomen in the Assembly’s 80 seats. In the state’s history, only one woman has served as governor. At the municipal level, numbers are equally low, with many counties counting only one woman among mayoral ranks.
Alyana Alfaro, PolitickerNJ Read more

Lopatcong Municipal Clerk Vindicated by Investigation into Harassment
An independent investigation by the firm Holland and Knight has found in favor of Lopatcong Township Municipal Clerk Margaret Dilts in her complaint against Lopatcong Township Mayor Tom McKay. Dilts made the complaint in response to comments she claimed McKay made to Chief Financial Officer Lorraine Rossetti and Tax Assessor Kathy Degan which implied that Dilts is a lesbian and in a sexual relationship with Kathy Devos, Chairperson of the Township’s Rent Leveling Board.
JT Aregood, PolitickerNJ Read more

Democratic Chairman and Republican County Exec Butt Heads Over PILOT
Atlantic County Democratic Committee Chairman Jim Schroeder is firing back at county Republicans, who have recently been challenging Senator Jim Whelan (D-2) and Assemblyman Vince Mazzeo’s (D-2) payment in lieu of taxes bill for Atlantic City casinos because of the burden it could place on county tax coffers. Schroeder is countering that the counties’ budgets have in fact grown as ratables have declined, and believes the PILOT will not reverse that trend.
JT Aregood, PolitickerNJ Read more

New Candidates Will Shake Up Hoboken Ward Races
Two new developments are redrawing the lines that have delineated Hoboken’s upcoming ward races. In Ward 2, Beth Mason’s departure is creating a power vacuum to fill her place. In Ward 3, Michael Russo is no longer running uncontested, potentially making it difficult for him to support his allies in other wards.
Alyana Alfaro, PolitickerNJ Read more

Former Clinton Speechwriter Intends to Run for Governor in ’17
Clinton speechwriter-turned-undertaker Richard Dennison announced Tuesday his intention to run for governor in 2017. The one-time state Senate candidate said on Facebook that despite not being in an elected office now, his 2007 campaign showed that he can rack up support from voters.
JT Aregood, PolitickerNJ Read more

Diving Into the General Election with PolitickerNJ
As we head out of the summer and into the political season, PolitickerNJ is proud to announce the following additions to our staff dedicated to providing the best political coverage in the great state of New Jersey.
PolitickerNJ Editor, PolitickerNJ Read more

Christie used state chopper 4 times to fly to 2016 campaign events, records show
Gov. Chris Christie has used the State Police helicopter seven times in the two months since he announced his presidential bid — and more than half those flights were for campaign travel, according to records obtained by NJ Advance Media.
Matt Arco, NJ.com Read more

Christie keeps it light with Fallon on ‘Tonight Show’
Governor Christie tried to lip sync with Jimmy Fallon on “The Tonight Show” Monday and talked about life on the presidential campaign trail — including his stay with Marco Rubio at Mitt Romney’s lake house in New Hampshire.
Melissa Hayes, The Record Read more

N.J. lawmakers find lotteries best way to hand out pope tickets
Members of the New Jersey congressional delegation are turning to lotteries as their preferred way of distributing the tickets they receive to see Pope Francis at the U.S. Capitol.
Jonathan D. Salant, NJ.com Read more

Ciattarelli Proposes New Pension Plan
Assemblyman Jack Ciattarelli thinks he has a solution to the state’s pension problem.
Instead of the state paying for teachers pensions, local governments would make the payment the way they do for police, firefighters, and local government workers.
Michael Aron, NJTV Read more

N.J. mayor who doubled-up on reimbursements apologizes, plans to refund taxpayers
Logan Township Mayor Frank Minor, who used campaign funds to pay for nearly $1,000 in hotel and food costs and then submitted the same expenses for reimbursement through the township, said he will repay township taxpayers after a report by NJ Advance Media brought the issues to light.
Michelle Caffrey, NJ.com Read more

Place your bets: Who will drop out first, Chris Christie or Jeb Bush?
It had to happen sooner or later, and the other day it did.
Chris Christie finally reached that magical 1 percent mark in a major poll.
Paul Mulshine, The Star Ledger Read more

Wyckoff candidate continues attempts to stop ballot printing after judge denies initial request
A Township Committee candidate is trying again to have the printing of election ballots halted while a court reviews a lower court’s decision allowing an opponent’s name on the ballot.
Steve Janoski, The Record Read more

No apologies — yet: Trenton Council President Chester skewered by colleagues for lack thereof
Council President Zachary Chester still hasn’t formally apologized for going into rage mode at a meeting two weeks ago, where he jumped out of his chair and went nose-to-nose with colleague George Muschal.
He did, however, say after Tuesday’s special meeting that he plans to offer one on Thursday.
David Foster, The Trentonian Read more 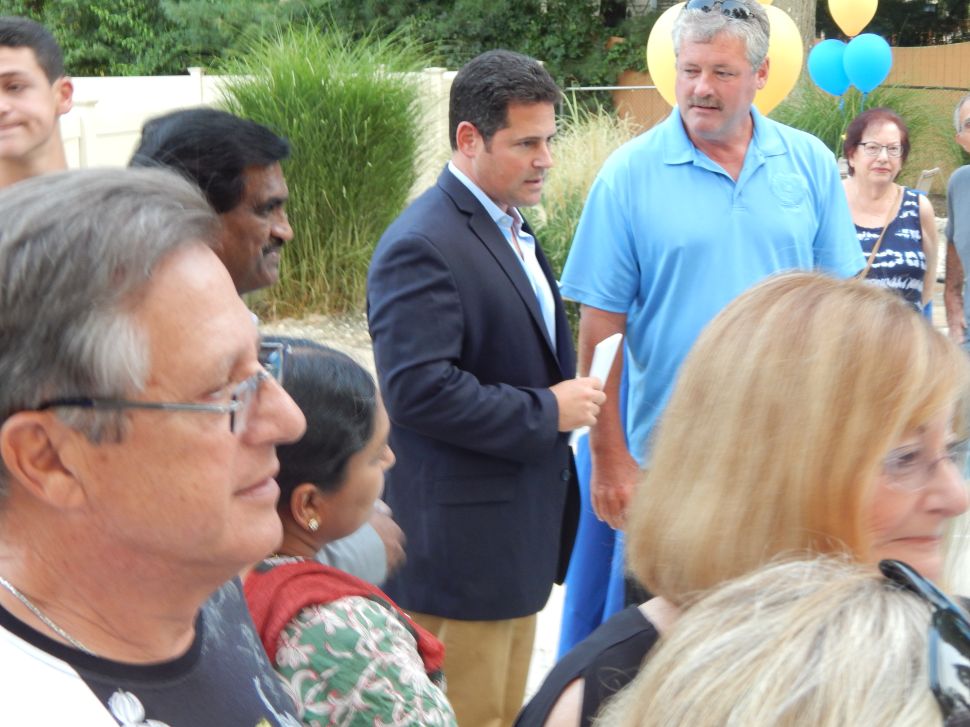