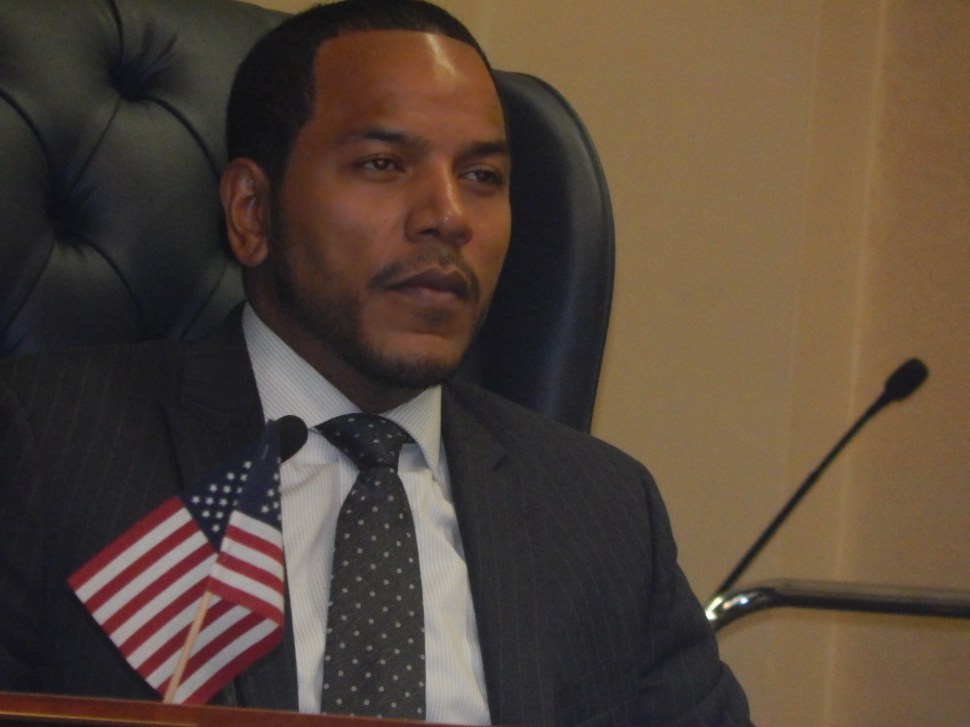 It’s Wednesday in New Jersey, where politicians from two states are working together to help the trains run on time.

Tedesco-Santos Hopes to Follow in Father’s Footsteps in Paramus
Holly Tedesco-Santos, daughter of Bergen County Executive Jim Tedesco, is now looking to make her own political mark in the town where her father was once a mayor. The 32-year-old
mother of three young daughters is running for Paramus town council in hopes of making a positive impact in the town where she was “born and bred.
Alyana Alfaro, PolitickerNJ Read more

Monmouth Poll: Sanders Up by 7 Over Clinton in New Hampshire
Bernie Sanders holds a 7 point lead over Hillary Clinton among likely voters in New Hampshire’s first in the nation primary. Granite State Democrats are basically satisfied with the nomination process and the latest Monmouth University Poll finds that few would be particularly upset if their chosen candidate did not end up with the nomination. Just
1-in-4 feel that Clinton is actively trying to avoid participating in debates with her fellow candidates.
PolitickerNJ Staff, PolitickerNJ Read more

Stockton Makes Independent Investigation Public
New Jersey law firm Gibbons P.C.’s report on Stockton University’s botched purchase of the Showboat Atlantic City was released Tuesday, and is available online. The school may have found a buyer for the Showboat in Philadelphia developer Bart Blatstein, though the sale is still not final.
JT Aregood, PolitickerNJ Read more

Why Senators Whelan and Van Drew Stand to Alter LD1 and 2’s Assembly Races
As the state Assembly race begins to stir to life this month, Democratic candidates in the state’s two most competitive districts will have two high-profile names on their side when trying to lure voters to the polls in a sleepy election year. The question remains whether
the two popular senators can provide the kind of name recognition that could turn the tide in two districts with slim partisan margins among the electorate.
JT Aregood, PolitickerNJ Read more

The Concrete Ceiling in Politics
I have spent most of my professional life in the leadership ranks of labor and politics and for most of that time I felt I was the only woman in the room. I never accepted that feeling and hence made it my job to mentor other women around me, specifically young women, women of color and Latinas, so that whenever an opportunity opened up, there were other women ready to take on leadership roles.
Patricia Campos, PolitickerNJ Read more

Will Chris Christie ‘Go Nuclear’ in GOP Debate?
Chris Christie has poured energy into New Hampshire, so when yesterday’s Monmouth Poll of New Hampshire voters came out and Christie was tied for 9th at 2 percent, it had to be deflating.
Michael Aron, NJTV News Read more

Christie’s leadership on Rutgers’ troubles: Nothing to see here
Armed robbery is no big deal. At least that’s what Chris Christie seems to believe.
The governor, who often lobs mud bombs at politicians across the Hudson for their crime statistics, does not worry about Rutgers making news for all the wrong reasons, and if you disagree, you’re probably an alarmist.
Dan Duggan, NJ.com Read more

Betsy’s Law seeks to protect pets in New Jersey
Pet owners in New Jersey can now learn if any staff is on hand if their animals are left overnight at a veterinarian’s office.
Lt. Gov. Kim Guadagno signed “Betsy’s Law” during a ceremony Tuesday in Toms River.
Guadagno is serving as acting governor while Gov. Chris Christie travels out of state in his campaign for the Republican presidential nomination.
Associated Press Read more

New Jersey’s fiscal failings made clear in report
State governments have had a hard time restoring budget reserves since the last recession, and New Jersey remains among those struggling the most, according to new state-by-state fiscal data released by The Pew Charitable Trusts.
John Reitmeyer, NJSpotlight Read more 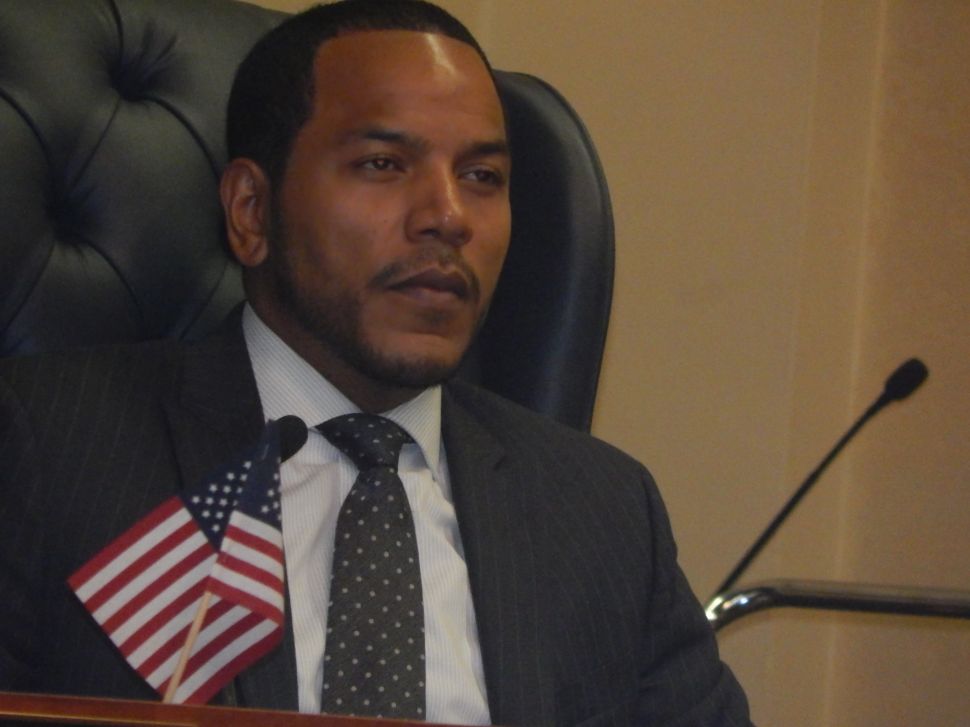