He’s here! Pope Francis became the fourth pope in history to visit the United States and it’s kind of a big deal. It’s hard to remember the last time I saw so many Americans get so excited.


(Turn the sound on for that Vine. Trust me, it’s the best.)

There’s just something about this pope that so many people seem to love. Not just Catholics either. On Reddit, a site where many users aren’t too keen on religion, this “Good Guy Pope” meme shot to the top of r/AdviceAnimals. 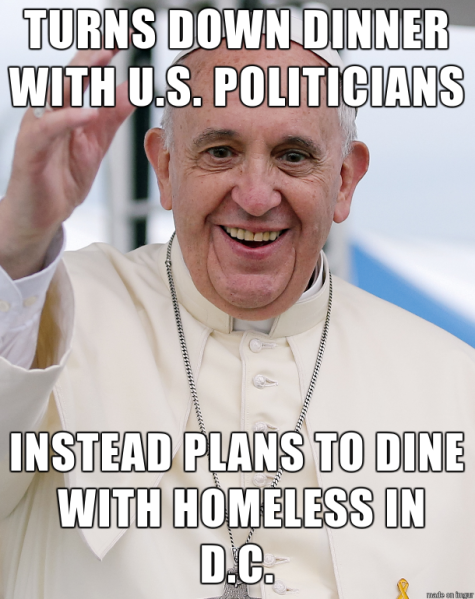 Of course, his looks might have something to do with it. 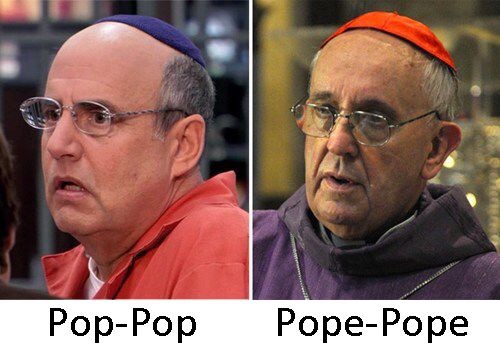 Pope Francis got things started with a visit to Washington D.C. where he met the president. Now, there’s probably an article somewhere detailing the actual events of their meeting, but it’s much more fun to speculate about how their conversation went.


Obama: Bo's an updog Pope Francis: what's an updog Obama: oh shit I messed that up, let me start over pic.twitter.com/68HbMnUwH7 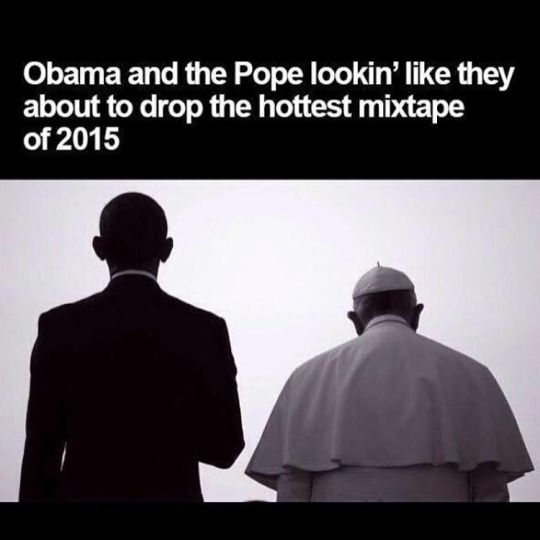 (Via The Gabe Roland)

Hey, this one isn’t far off. Pope Francis announced that he’s putting out a progressive rock album. No, I’m not kidding.

During his visit, to DC, Pope Francis also spoke to congress, giving us what might be the greatest John Boehner-related Vine ever.

And with Boehner resigning the almost immediately after that happened, at least one liberal tweeter may have found religion.


Boehner is resigning? BEST. POPE. EVER.

Though one Redditor anticipated a more extreme reaction. 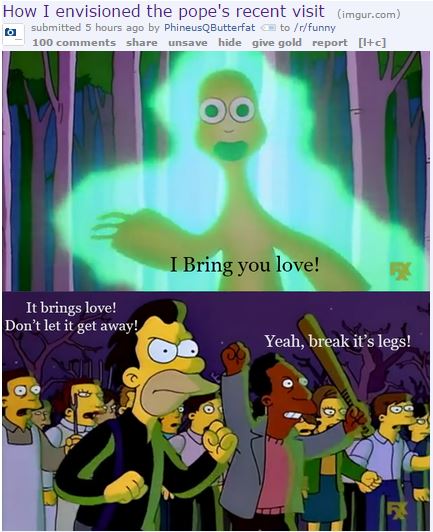 Meanwhile, another noticed something odd about his Secret Service detail. 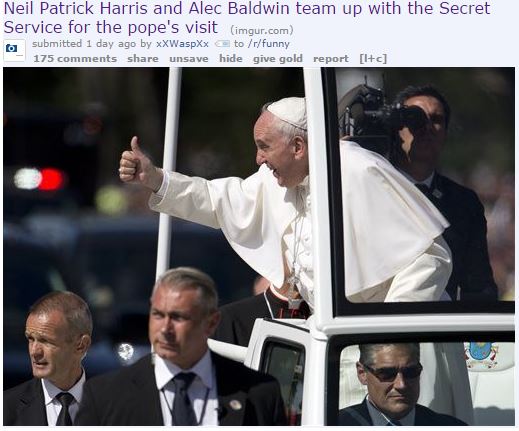 The Pope then moved on to New York City. People here displayed their excitement exactly as you’d expect. On the side of buildings,


This is NYC, after all pic.twitter.com/B2V5xfjtik

We also got an awesome Snapchat filter for the occasion.

But what do you do when the pope comes to visit?


I kind of feel like I should clean my apartment because the Pope is in town.

Today, the answer seems to be line up. Folks all over Manhattan noticed the extremely long lines that becan to form around Manhattan. Particularly Central Park,


Line of people waiting to get into Central Park to see #PopeinNYC pic.twitter.com/HNuTCZWVzI

That line stretches all the way to Chelsea, by the way.


An iPhone 6s line? Nope. It's a Pope line and it stretches from MSG to Chelsea and back. #PopeinNYC pic.twitter.com/ePGl878MAa

Edit: The end of the line from above: 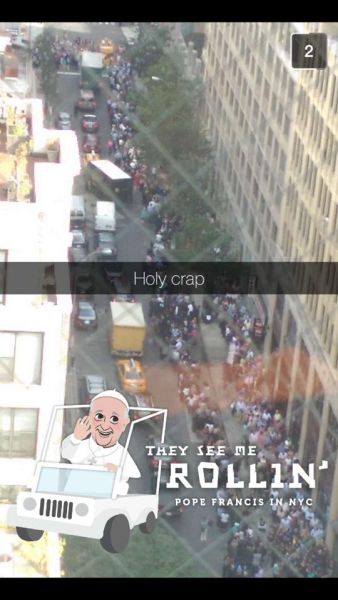 But hey, if you really want to see Pope Francis without waiting in those long lines, there’s at least one alternative.


S/O to Madame Tussauds for trolling the yokels in TimesSq yesterday by driving a wax pope up The Great White Way OMG😂 pic.twitter.com/EMDOz5ycQY

It’s been a crazy couple of days, but the crowds should all be gone tomorrow. Pope Frances heads out to Philadelphia tomorrow, which can mean a couple of different things could happen. He could settle once and for all whether Pat’s or Geno’s makes the superior steak. Or… 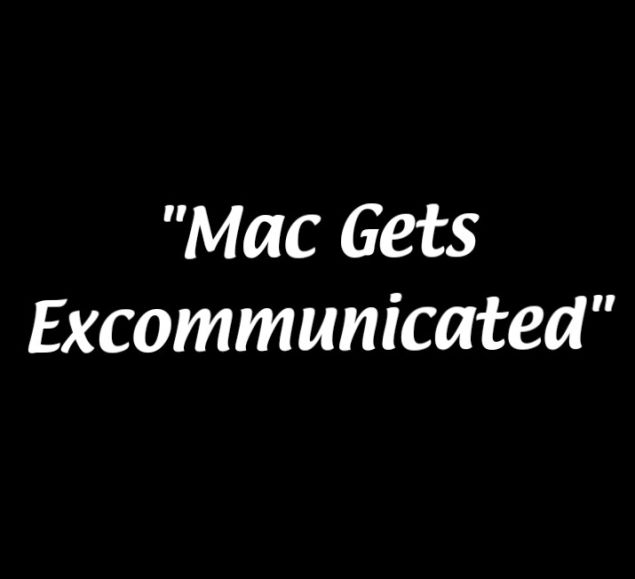 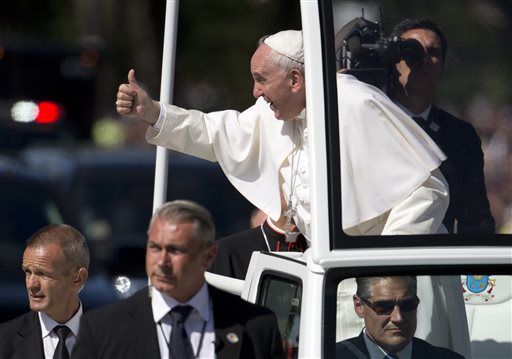