Amazon is adding six months of free digital access to The Washington Post to the benefits it gives to Prime members, the company announced today. After the six months expire, a digital subscription to the newspaper, which is also owned by Amazon founder and CEO Jeff Bezos, will cost Prime members $3.99 a month, a significant discount and a number small enough not to notice on appearing on your credit card statement every month for the rest of your life.

“Offering free access to new subscribers through Prime allows us to connect with millions of members nationwide who may not have tried The Post in the past,” Washington Post president and general manager Steve Hills said in an announcement. “With this special offer, Prime members can see firsthand why more than 50 million people monthly choose The Washington Post as their source for news.”

Mr. Bezos bought the Post a little over two years ago for $250 million. Although Amazon, a publicly traded company, had no role in the purchase of the Post, many in media had speculated that combining a Prime and Post subscription could be a logical outcome for the Post.

When a newspaper can beef up subscriptions by adding millions of people who already pay $99 a year to stream Transparent and be able to buy stuff without having to think about shipping costs, well, why not? 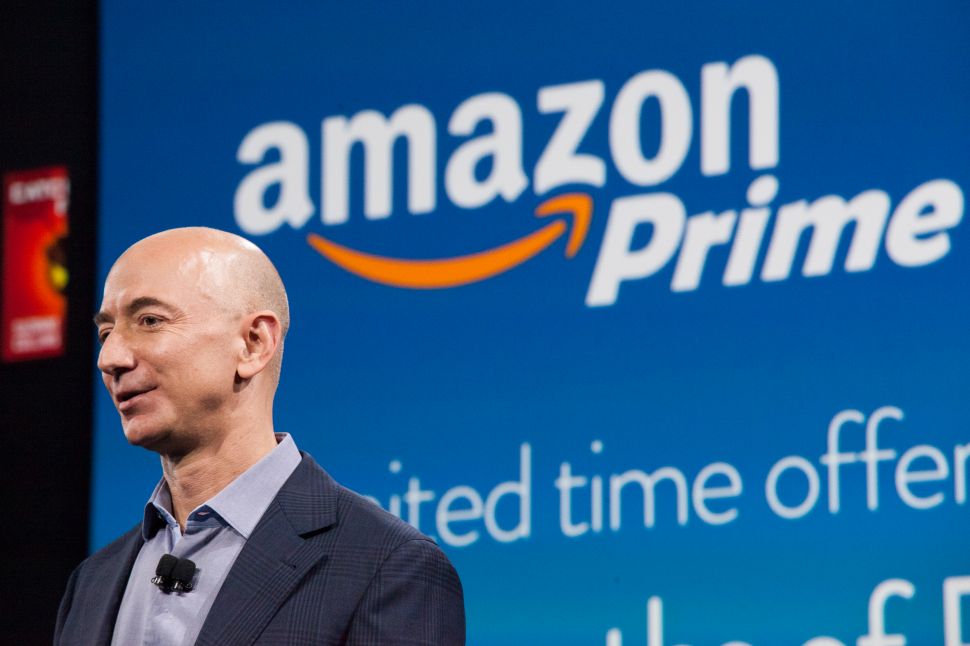