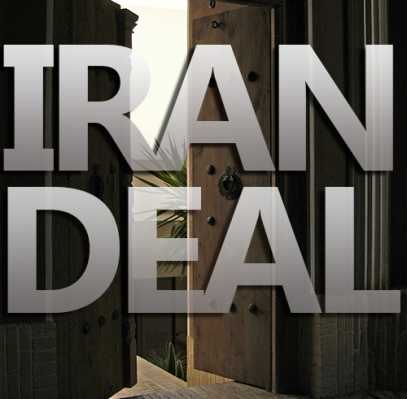 “We have learned to trust the threats of our enemies more than the promises of our friends.” – Elie Wiesel

In response to the proposed agreement with Iran, only four Senate Democrats—Schumer, Cardin, Manchin, and Menendez– have stood up to President Barak Obama’s policy of appeasement.  This time, that policy threatens the existence of America’s greatest ally in the Middle East, as well as the spiritual home of more than half the planet.

Nearly every member of the House and Senate who supports the deal with Iran agrees that it is a bad deal.  They support it only because the Obama Administration asserts that it is the best deal possible and that, without it, the only alternative would be war.

The President is lobbying hard for the deal.  He has spent the summer making personal visits, phone calls, and effectively using the ever looming threat that uncooperative members of Congress could become the next Bob Menendez and face the full retaliation of Obama’s criminal justice hammer.

The Administration’s spin machine has even engaged professionals to help them sell the deal in the media.  They created an official Twitter account (#IranDeal)! The disinformation machine is at full strength, co-opting the most liberal Democrats and preying on the fear of those who want to avoid war anywhere, at any time, for any reason

New York Senator Charles Schumer, the likely successor to Senator Harry Reid as Senate Minority Leader, spoke out early and articulately against the deal.  “Ultimately, in my view, whether one supports or opposes the resolution of disapproval depends on how one thinks Iran will behave under this agreement,” Schumer wrote in a press statement explaining his Iran position. “To me, the very real risk that Iran will not moderate and will, instead, use the agreement to pursue its nefarious goals is too great.”

Senator Bob Menendez, the most outspoken critic of Obama’s foreign policy, stripped the Iran Agreement bare in a 45 minute point by point analysis at Seton Hall University. “I’m concerned the redlines we drew have turned into green-lights; that Iran will be required only to limit rather than eliminate its nuclear program, while the international community will be required to lift the sanctions, and that it doesn’t provide for anytime-any-place inspections of suspected sites,” he said.

So how did we get here?

Pursuant to Article II, section two of the Constitution, the President “shall have power, by and with the advice and consent of the Senate, to make treaties, provided two thirds of the Senators present concur…” However, the Obama Administration maintains that the Iran deal is not a treaty, but rather a non-binding diplomatic agreement. Accordingly, the President contends that the approval of Congress is unnecessary.

Nonetheless, in response to public pressure, the President signed the Iran Nuclear Agreement Review Act in May. Under the bill, Congress can vote affirmatively to disapprove the Iran agreement. However, a two-thirds majority of both the House and the Senate must reject the deal, as compared to the two-third majority in the Senate required to approve a treaty under the Constitution. Accordingly, it will be much easier for President Obama to exercise his veto power.

With the House under Republican control and members expected to largely vote along party lines, the focus is on the Senate. President Obama needs the votes of 34 Senate Democrats in order successfully to veto a Congressional resolution rejecting the Iran deal.

Sadly, it looks like there are not enough Democrats willing to stand up to the President on this issue.  Even more astonishing is what supporters of the deal say.  In the face of the overwhelming evidence that the Obama Administration is just spinning this deal for a day in theNew York Times winners circle, it is very sad that Democrats have not, “…learned to trust the threats of our enemies more than the promises of our friends.” 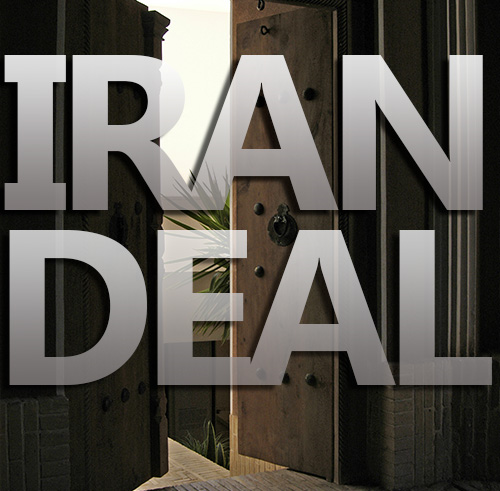